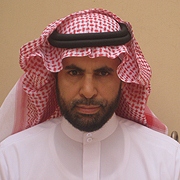 The patented product consists of red dune sand particles with hydraulic cement in a ratio of about 30 percent red dune sand and 70 percent cement. The cement and red dune sand are then mixed with fine and course aggregate, water and placed into a super-plasticizer cast for being molded.

Within 24 hours of casting, the cast article is steam cured under atmospheric pressure, de-molded and placed into an auto clave at 100 percent humidity – the temperature in the auto-clave being raised to 180 degrees centigrade. The steadily high temperature also increases the pressure to about 10 bars. 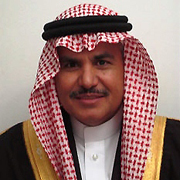 Dr. Khalid Al-Saleh, Director of KSU’s Intellectual Property and Technology Licensing (IPTL) program, said the new concrete material is sturdy and strong, and is made of easily obtainable constituents which reduces the production cost. It contains a constituent of Portland cement, which is one of the most important materials in the construction industry because of its multiple applications and chemical and physical properties.

He said replacing a fraction of expensive Portland cement with less costly and easily obtainable material from the desert significantly reduces the cost.

In the 1980s, general awareness of deterioration of cement structures prompted researchers to search for new materials that satisfy the strength criteria, as well as the durability requirements. Cost was a major obstacle in the development of strong cement.

The patented invention blends up to 30 percent of the cement with a relatively inexpensive material that is easily accessible in large amounts, thus producing major savings.