The ceremony began with verses from the Holy Quran, followed by a speech from KSU Rector, Prof. Badran Al-Omar, in which he welcomed HRH and praised his efforts in supporting the university's activities.

"Our meeting is to celebrate the conclusion of the Saving Awareness Campaign, which is a reflection of the integrative role that connects the University with its partners in the community and development sector," he said.

He continued "Saving comes within an economic concept that aims to reduce the trauma of life in societies; therefore it's a necessary mean for enhancing the quality of life of individuals and society. It is in line with the goals of Vision 2030 that focuses on good financial planning and incomes by adjusting the individual’s financial behavior in order to ensure financial stability.

Afterward, the Vice Head of the Women's Committee for Community Development in Riyadh, Munira Al-Qunaibet, delivered a speech in which she said that the aim of  the campaign is to promote financial awareness and raise a saving culture among members of society from all walks of life. She also mentioned the campaign succeeded in reaching more than 130,000 beneficiaries,  50 partners and  500 ambassadors.

After that, HRH delivered a speech in which he said: “universities are a fundamental pillar in the process of development; the development of individuals, intellect, and nation.” He also thanked King Saud University for organizing this event and emphasized the vital role of the Women's Committee for Community Development in caring for the affairs of women and children. At the end of his speech, HRH wished success to all commercial, scientific, educational, and academic bodies participating in the campaign.

He then honored the partners and sponsors of the campaign, governmental and private agencies, commercial banks, scientific and charitable organizations, and civil society institutions.

Finally, Prince Faisal bin Bandar inaugurated the accompanying exhibition and was briefed about the contributions, achievements, and initiatives of participated bodies. 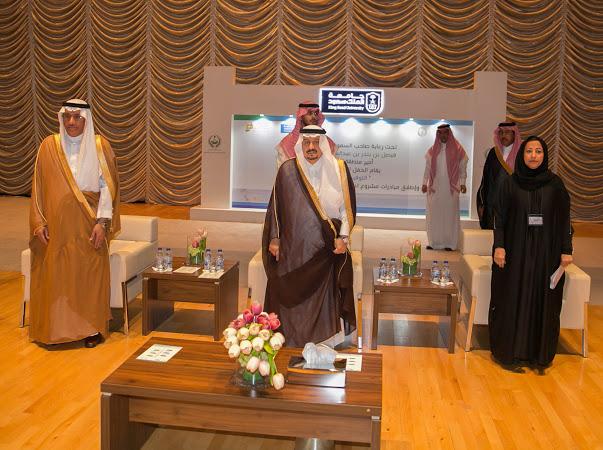 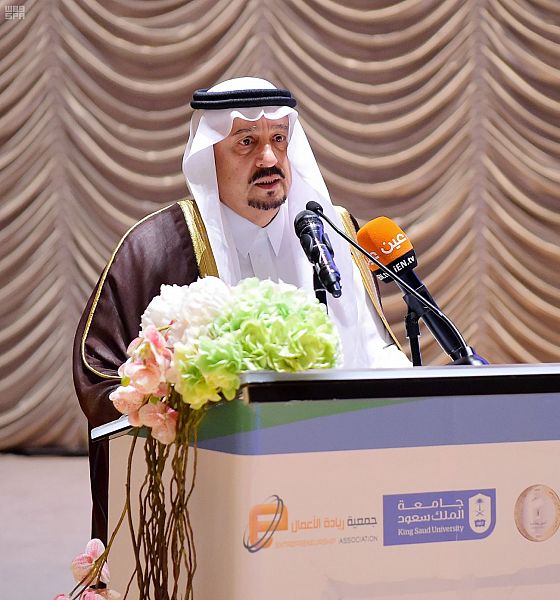 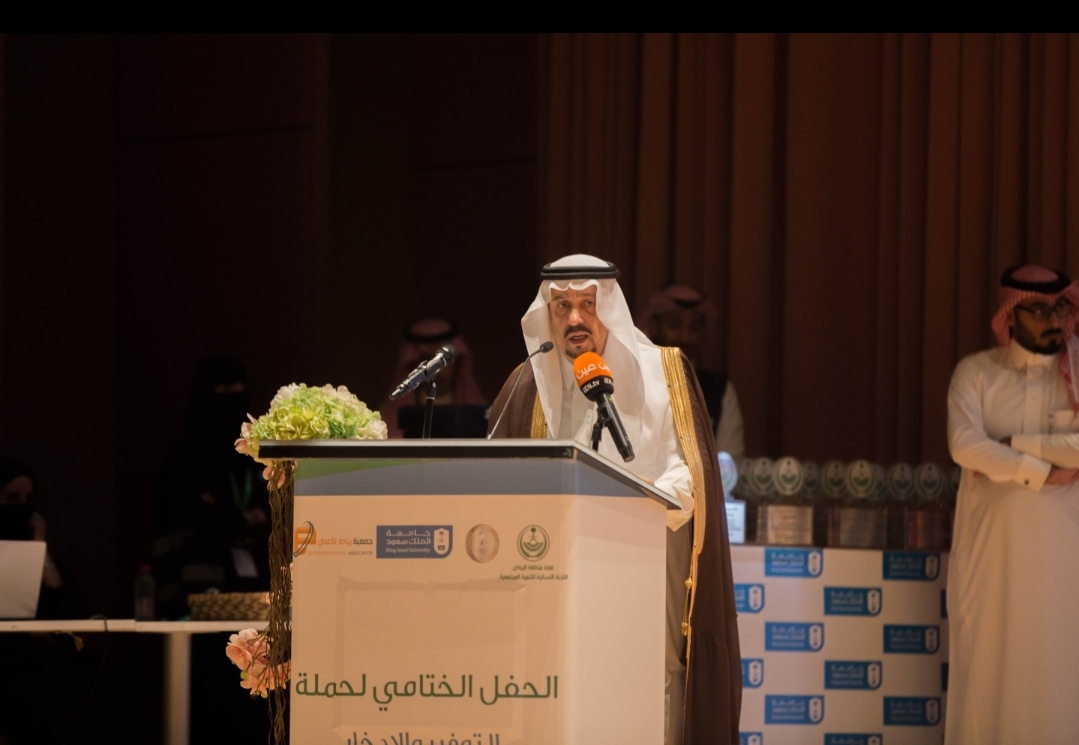 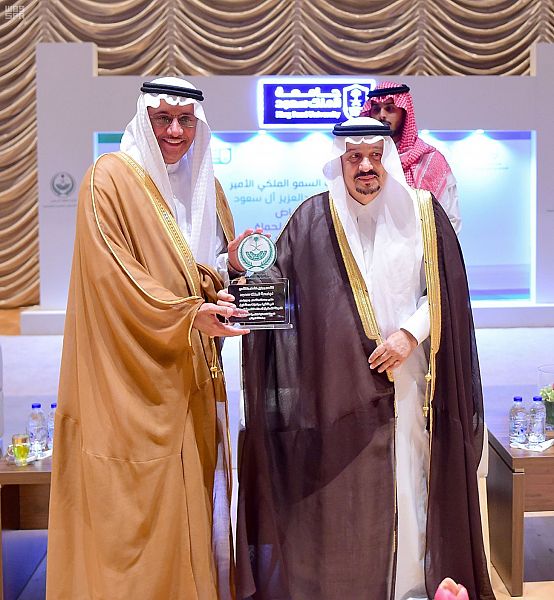 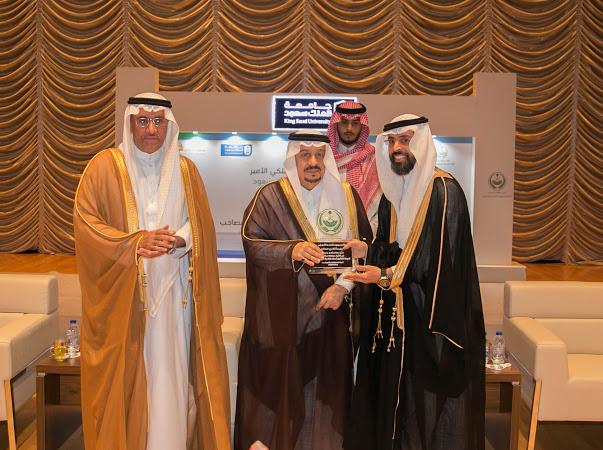 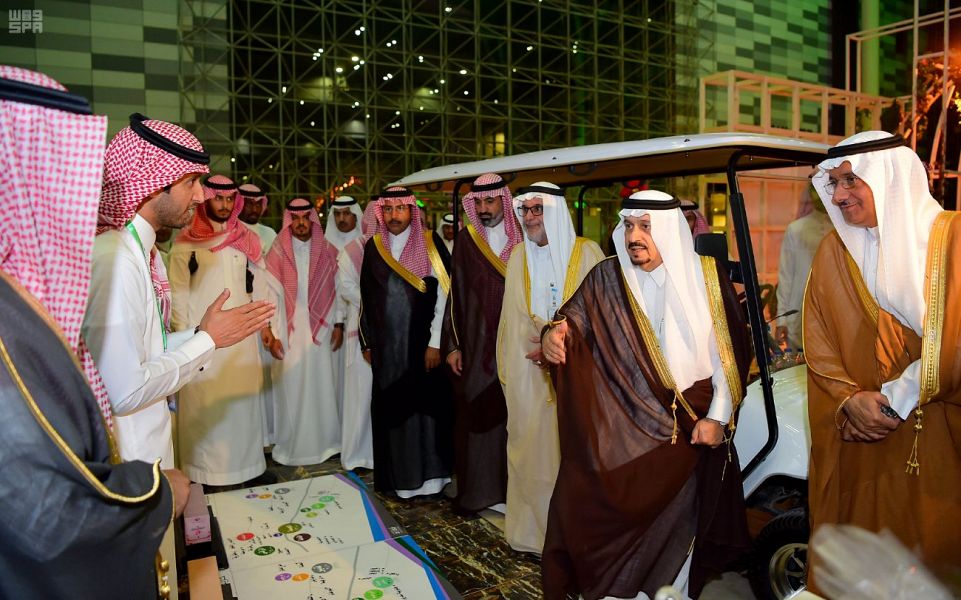 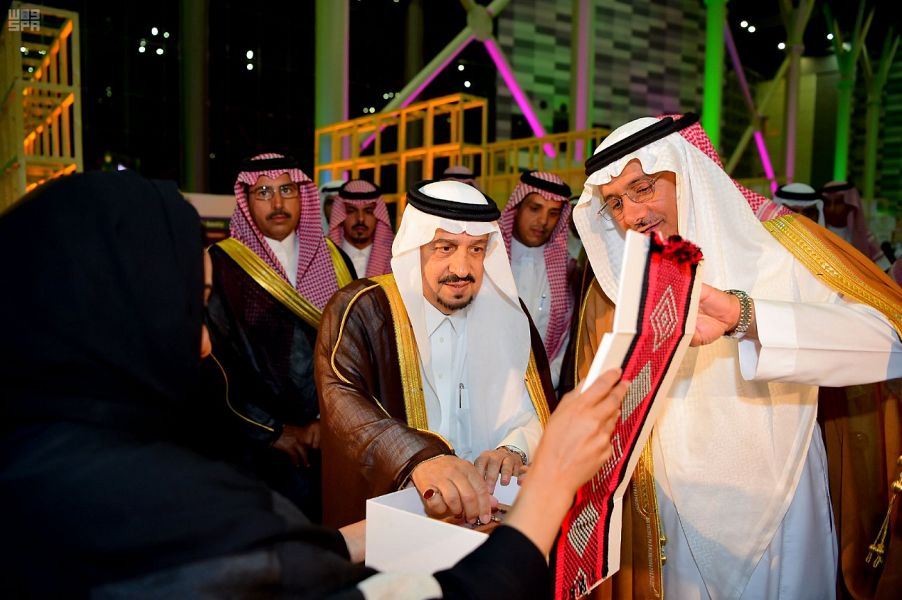 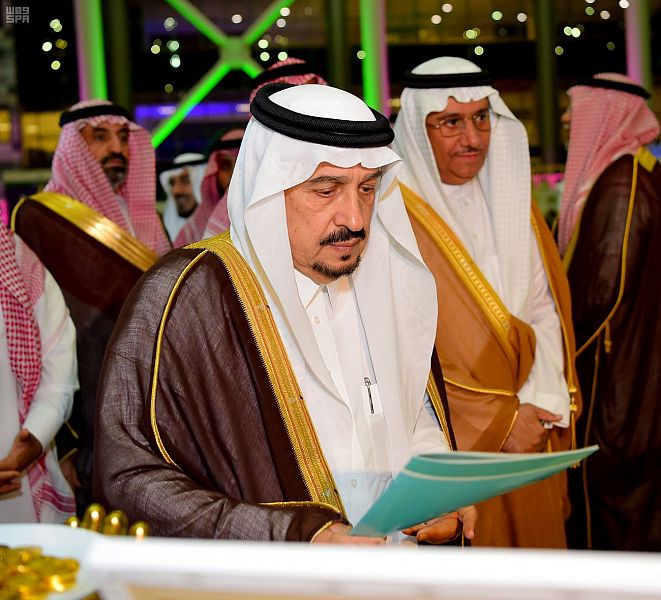 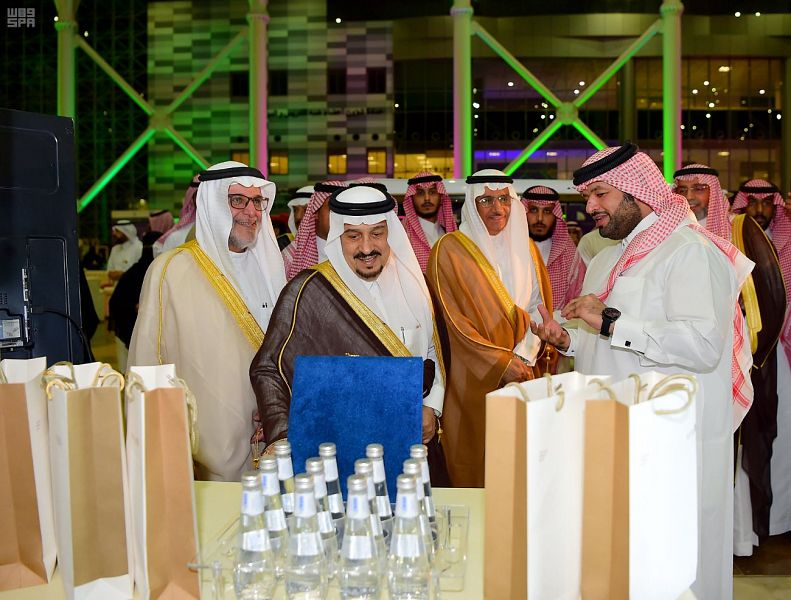