On Monday 22nd of April, the Female Student Campus held a recognition ceremony at the main auditorium to honor 90 retirees for their significant role and distinguished work at the University.

The ceremony began with the recitation of the Holy Qur'an, followed by a documentary clip “End of Road; The Next Chapter”, and a poem by Nada Al-Shehri.

At the end of the ceremony, the retirees and scientific prize winners received honorary plaques in recognition of their efforts. 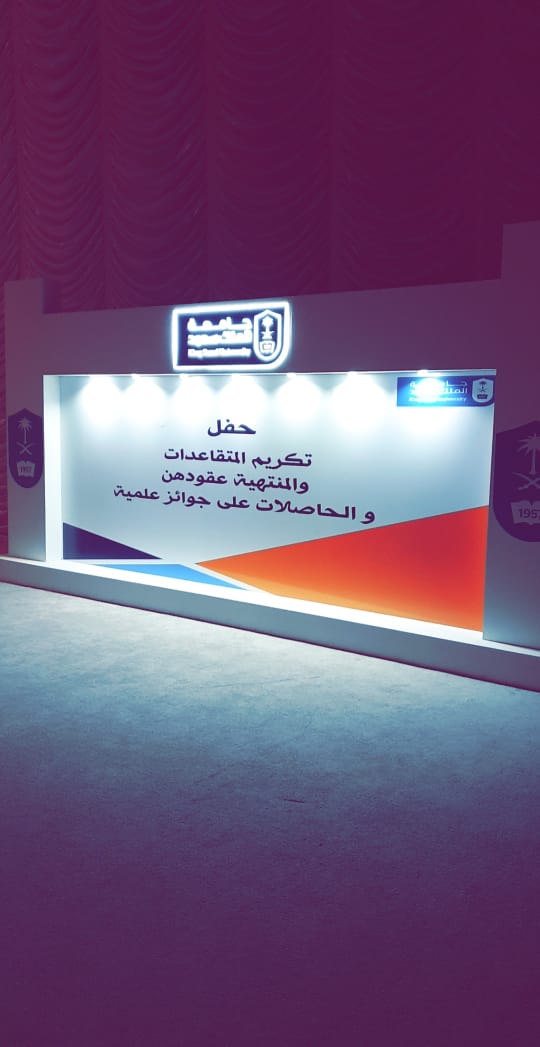 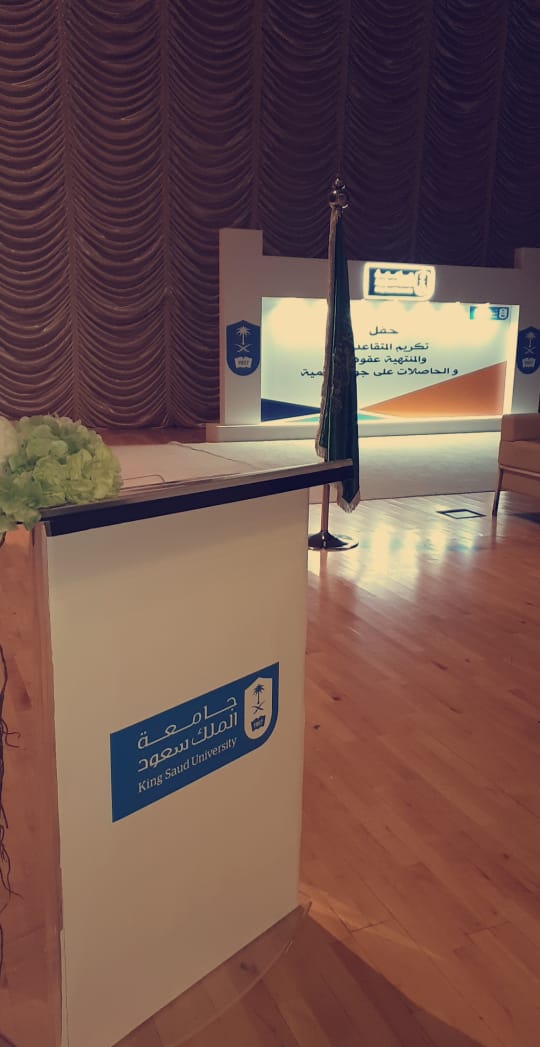 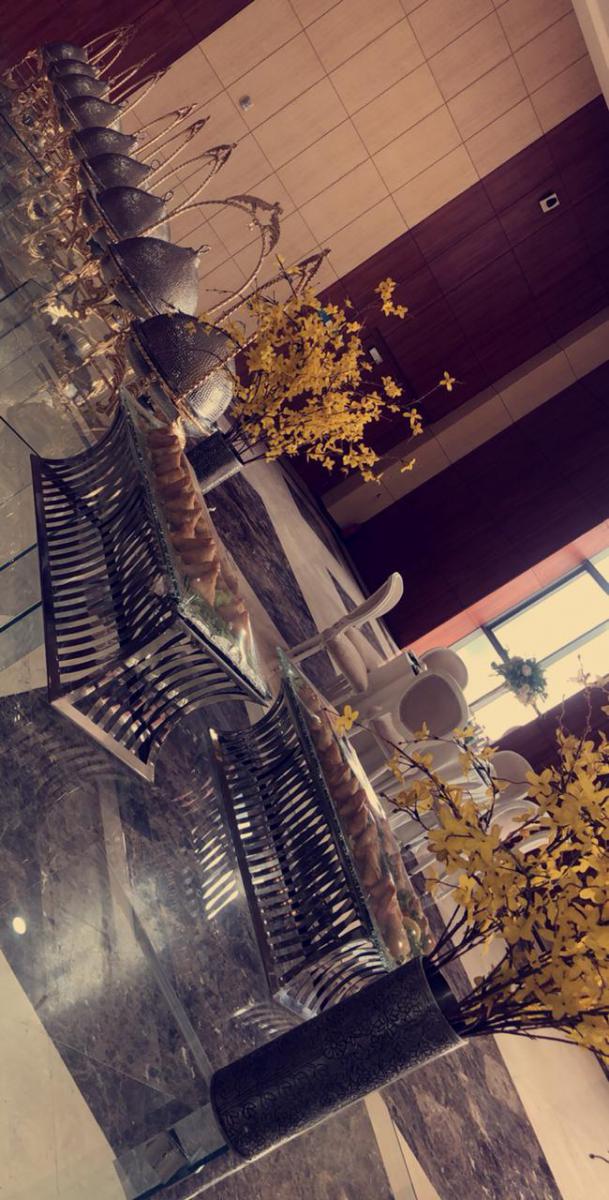