Under the Patronage of His Excellency the Minister of Labor and Social Development Eng. Ahmad Bin Sulaiman Al Rajhi, A conference on the “Role of Women in Development: Towards a Thriving Society” was held on the 27th of April, 2019 at the Four Seasons Hotel in Riyadh, in partnership with the General Authority for Statistics, the National Observatory for Women (NOW) at King Saud University and Alwaleed Philanthropies alongside Saudi governmental and nongovernmental entities, to launch the "indicator of women's participation in Development".

H. E. Dr. Fahad S. Altekhaifi President of the General Authority for Statistics Expressed his pride in this partnership.

Mr. Mohammad Naciri Director for the Arab States and Asia Pacific regions for the United Nations Entity for Gender Equality and the Empowerment of Women commended the efforts of the Saudi government to empower women. He also pointed out the importance of statistics and facts based on scientific research carried out by the National Observatory for Women, King Saud University. 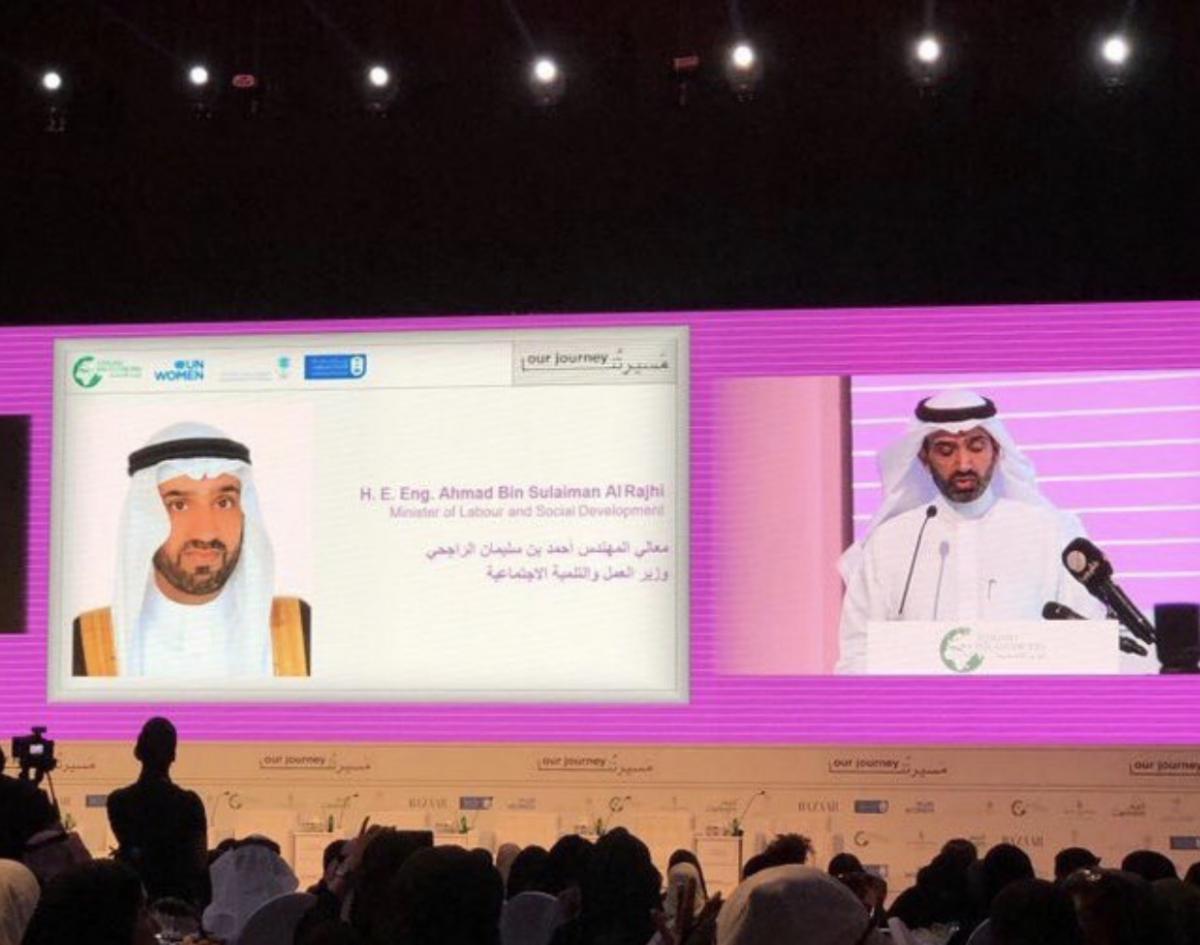 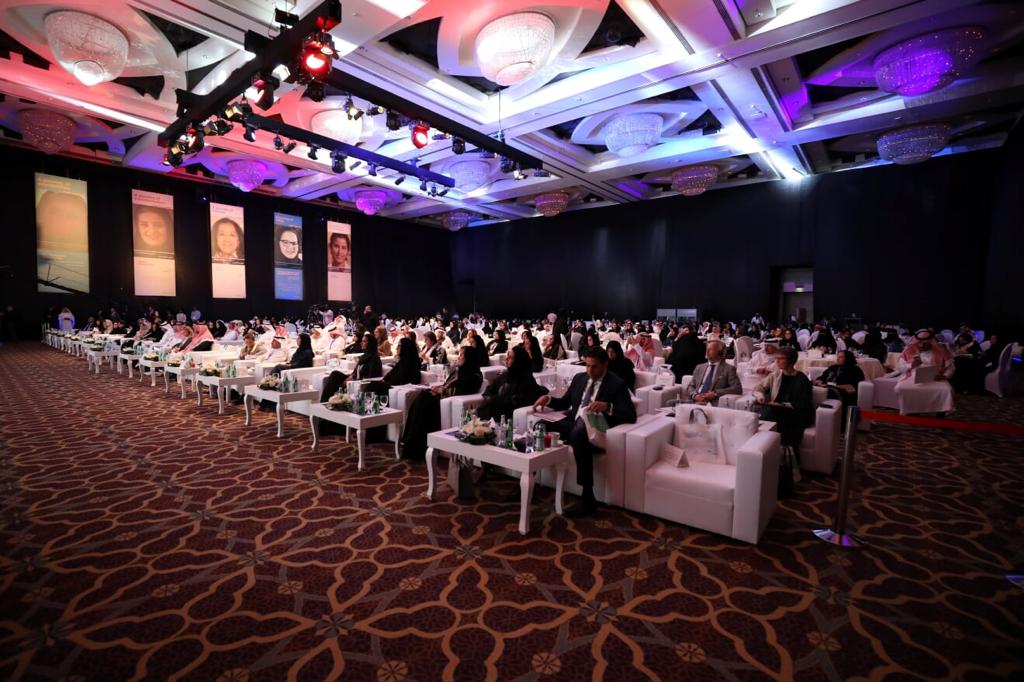