Representatives from King Saud University’s Office of the Vice Rector for Health Specializations and the Obesity Research Center (ORC) visited the University of Colorado-Denver (UCD) earlier this month to discuss the implementation of a scientific cooperation agreement signed between the two institutions last summer.

Dr. Ahmed Mitwalli, advisor to the Vice Rector for Health Specializations for Postgraduate Affairs and ORC Director Assim A. Alfadda discussed the activation of the agreement with Professor Jerry Wartgrow, the UCD chancellor; Dr. Richard Krugman; and a group of UCD scientists.

The agreement was initiated because of the Kingdom’s growing concern with obesity. In one study, it was discovered that obesity is the Kingdom’s leading cause of preventable deaths. In an international survey conducted in 2007, Saudi Arabia ranked 29th with 68.3 percent of its citizens being overweight. World-wide, approximately 1.6 billion individuals are deemed to be overweight, with 400 million classified as being clinically obese. 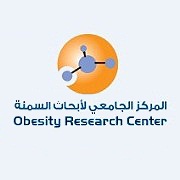 “It will probably begin after the first of the year, although I’m not certain about numbers . . . but I don’t believe they’ll come in bunches,” he said. “We just have to see how many students express an interest in training in the United States and how many of those will be selected based on reviews at both universities.”

The KSU Obesity Research Center is the first national center for the comprehensive study of obesity and its related disorders. It one of the newer research facilities in the KSU College of Medicine, the Kingdom’s first medical college. 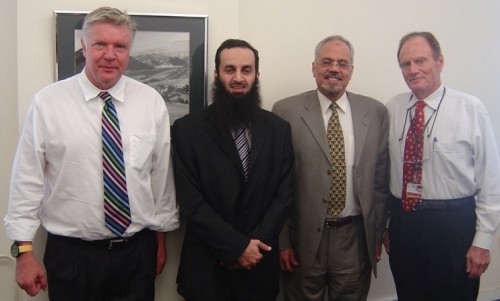