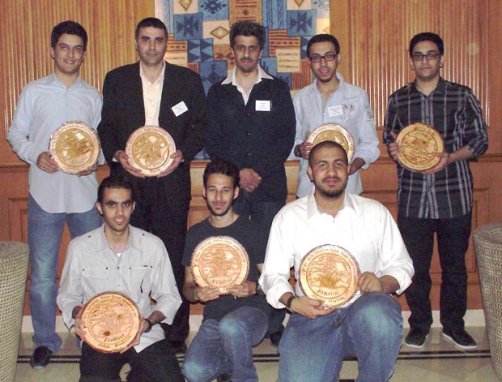 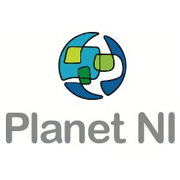 A KSU Innovation Center research team placed first in the  in the 2011 Mine Detection Robot Contest sponsored by National Instruments (NI) Arabia and held in Lebanon's capital of Beirut.

Before receiving first place, KSU had been named among the final five universities from an original pool of 42 entrants.

In front of a panel comprised of specialized university professors and mine detection experts from the Lebanese army, designed teams were required to provide a detailed, theoretical presentation on the design and explain the robot functions of the robot. The presentations were followed by a practical demonstration of the robot in a setting similar to areas in Lebanon where mines are plentiful.

The KSU team developed their robot through the use of cutting-edge technology, a key factor in the excellence and success of the Saudi team. The robot was programmed so that it could be operated both automatically and manually. It possessed the means to maneuver past obstacles it might discover in its way, as well as reaching the target using the most direct route.

The robot's front portion was equipped with a mechanical arm containing a sensor to detect landmines, a wireless remote connection device and a GPS system for monitoring the location of the robot and  landmines it may encounter.

Dr. Naif Alajlan, who directs the KSU Innovation Center, said that this accomplishment is testament to KSU's regional leadership and excellence in turning scientific research into innovation and practical products that can serve the local community and bolster the national economy.

A final pool of five universities chosen earlier this year included LUMS University (Pakistan), the Higher College of Technology (HCT) at Abu Dhabi, Texas A&M University at Qatar and Bahçeşehir University (Turkey). Each team was required to make a presentation that explained its robot’s functional designs, algorithm design, simulation results, design model and any other partial results, and subsequently submit a final paper.

Through local and regional events such as the Mine Detection Robot Design Contest, Planet NI aims to nurture innovation by making engineering tools affordable, accessible and relevant to groups including academic organizations, entrepreneurs, and small and medium enterprises.

With these groups in mind, Planet NI develops programs that foster sustainable socioeconomic development and take advantage of the strengths of NI technologies and products.