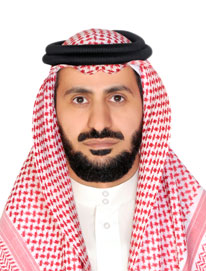 King Saud University’s Vitiligo Research Chair recently achieved a major accomplishment when it was awarded a US Patent for an invention titled the Surgical Skin Punch Apparatus, US patent no. 8,187,292, issued on May 29, 2012. Dr. Khalid M. AlGhamdi, supervisor of the Chair since it was founded in 2009, is the inventor of this new medical apparatus.  The Research Chair is in the Dermatology Department of KSU’s College of Medicine.

The Patent Office indicated that this new tool is an innovative contribution in the development of medical sciences in general, and to vitiligo research in particular. Punch biopsy is one of the most important diagnostic tests for skin disorders, including vitiligo. A punch biopsy is done with a very small circular blade which is rotated down through the epidermis and the dermis into the subcutaneous fat, producing a cylindrical core of tissue which can then be analyzed. This newly patented apparatus is a device that can be used for this process, and then allow for the efficient resealing of the skin surface when the removal is complete.

Dr. AlGhamdi has been included on the KSU Rector’s Honor List for 2011, chosen by the award committee for his accomplishments and achievements in medical research, and for his inventions and patents.  He has patents registered in Saudi Arabia, The Persian Gulf, and the United States.  He also holds several international awards, including the Scientific Distinction Award, Inventors section.  Additionally, he has won gold medals in the International Exhibition of Inventions of Geneva, Switzerland, and the bronze medal in the Malaysian Technology Exposition in Kuala Lumpur.

Vitiligo is a skin disorder in which irregular white spots and patches appear on the skin with normal skin texture. Any part of the body may be affected and common sites are exposed areas. The cause of vitiligo is not certain, though many researchers believe it is a type of autoimmune disorder where the body’s immune system sees the pigment cells in the skin as foreign bodies so attacks and destroys them. 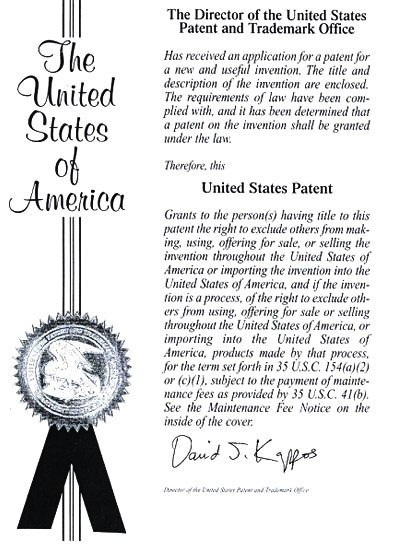