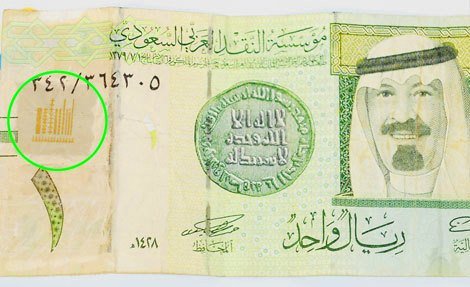 When is a riyal real and when is it a fake?

In a "webinar" lecture titled Detecting Counterfeit Money Using RFID-Enabled Mobile Devices, Dr. Muhammad Khurram Khan, a member of the King Saud University’s Center of Excellence in Information Assurance (CoEIA), addressed the question in a paper discussing a means to determine whether currency is counterfeit or real.

The lecture, being held on Tuesday, October 16 in building #31 on KSU's main campus, will discuss details from Dr. Khan's research and pending patent, System and Method for Currency Validation. The lecture is part of a Weekly Presentation Program in the CoEIA's research and development department.

Dr. Khan is an extremely innovative researcher and scientist who applied for and/or received a half dozen U.S. patents between 2010 and 2012, the most recent being this month’s submission of “System and Method for Currency  Validation.”

The revolutionary process utilizes an old concept dating back to 1940 and World War II, the Radio Frequency Identification (RFID) tag employed by fighter pilots to identify whether oncoming planes were friendly or enemy craft. The process not only can be utilized to detect counterfeit money, but to ensure that passports, employee identification cards, drivers’ licenses and passports are valid.

The system is deemed infinitely more dependable than have some of the past efforts to track counterfeit money and identifications, features such as holograms, foil strips, special threads, microprinting, special inks and watermarks. 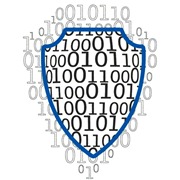 “In this paper, we present a novel money counterfeit detection algorithm using a RFID-enabled smart phone,” Dr. Khan’s explained. “With the proposed algorithm, we can diminish the communication in parties into two parties (i.e. regular users and monetary agency) unlike other schemes which involve the law enforcement agency, the central bank and the merchant.

“Our system is based on a software application which users need to download to check counterfeit money through their smart phone.”

An RFID tag’s ability to read and write information to a banknote would also make it difficult for a kidnapper or bank robber to demand unmarked bills, Dr. Khan said. A tag would give government officials and law enforcement the ability to effectively track bills.

A major challenge in protecting bank notes was their rough, fibrous surface, obstacles preventing adhesion, but the application of polydimethylsioxane (PDMS) to provide the necessary flattening of the surface because PDMS penetrates deep into the fibers of the substance, thus providing strong adhesion without chemical bonding.

The Center of Excellence in Information Assurance (COEIA) is led by Dr. Khaled Alghathbar. 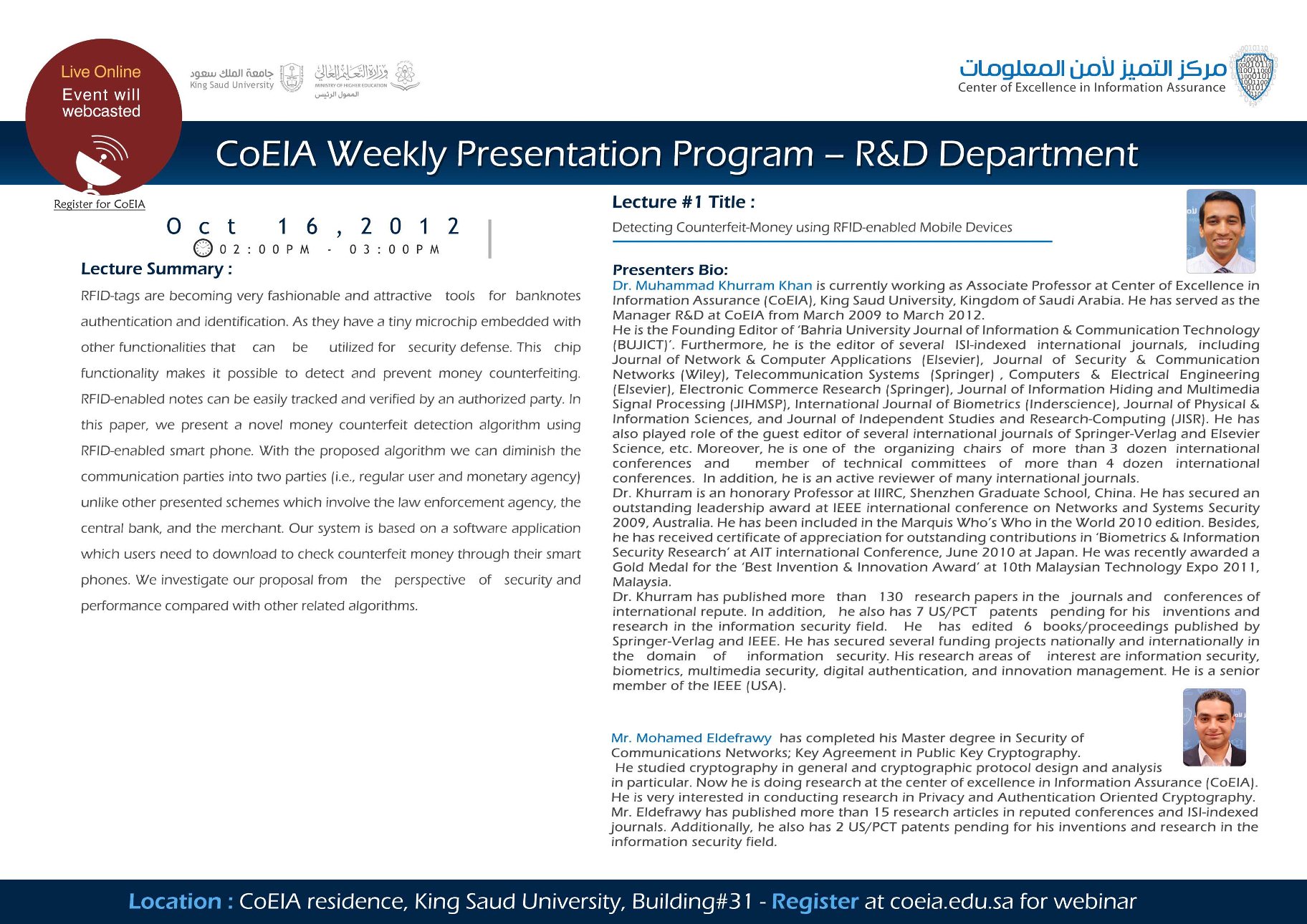