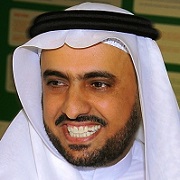 The report included information and statistics regarding training sessions, lectures, workshops, meetings, and a variety of other activities designed to enhance the skills of all KSU faculty, lecturers, demonstrators, and academic and administrative leaders.

“Training is a productive means for development and a key to comprehensive knowledge development," Dr. Al-Othman said. "The deanship is aware of the need for continued development of skills and potential of KSU personnel.

"The deanship [also] has been keen to put in place a setting which empowers faculty, students, staff, and leaders to continuously develop in all administrative, scientific, teaching and livelihood fields.” 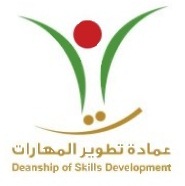 Dean Al-Othman said the deanship intends to empower all KSU members to participate effectively in elevating their university to its rightful position among international universities, to make it a pioneer in distinction and in educational and vocational creativity.

The Deanship of Skills Development was established in 2008 and in its first year it organized 67 training programs benefitting more than 2,100 KSU faculty members and 11 foreign experts.  In the years since, the deanship has arranged many training programs and workshops, some of which include: