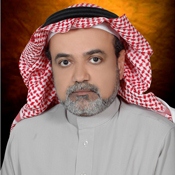 One of King Saud University’s highly distinguished researchers and leaders has been named the new supervisor for the University’s Research Chairs Program.

Nasser Al-Daghri, who specializes in biochemistry, was named the new supervisor and says he is happy and honored to be able to serve KSU’s community in this way. 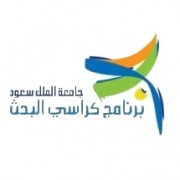 He has also been a member of the KSU committee cooperating with the Diabetes Charity Association, a member of the Academic Load Distribution Committee, and general secretary of the Saudi Osteoporosis Society.

Al-Daghri’s research and academic work has been published across a number of international scientific journals, and he has participated in a large number of national and international conferences, seminars and workshops. He’s also prepared and presented a number of programs for Saudi television.

He has been a visit professor in Warwick University since 2006, and pays an annual visit to the University’s Obesity Laboratory to conduct research on obesity and diabetes.