A big leap for King Saud University in 2015

A big leap for King Saud University in 2015: KSU was granted 138 patents, bringing the number of patents granted to KSU to 422 patents, which are distributed in Saudi Patent Office, GCCPO, and USPTO, as well as Canada, China, Japan and EPO with the validation in Germany, France and Great Britain. Hence, the 2015 represents the highest rate of granted patents to KSU of up to 32,86% of the total of granted patents. 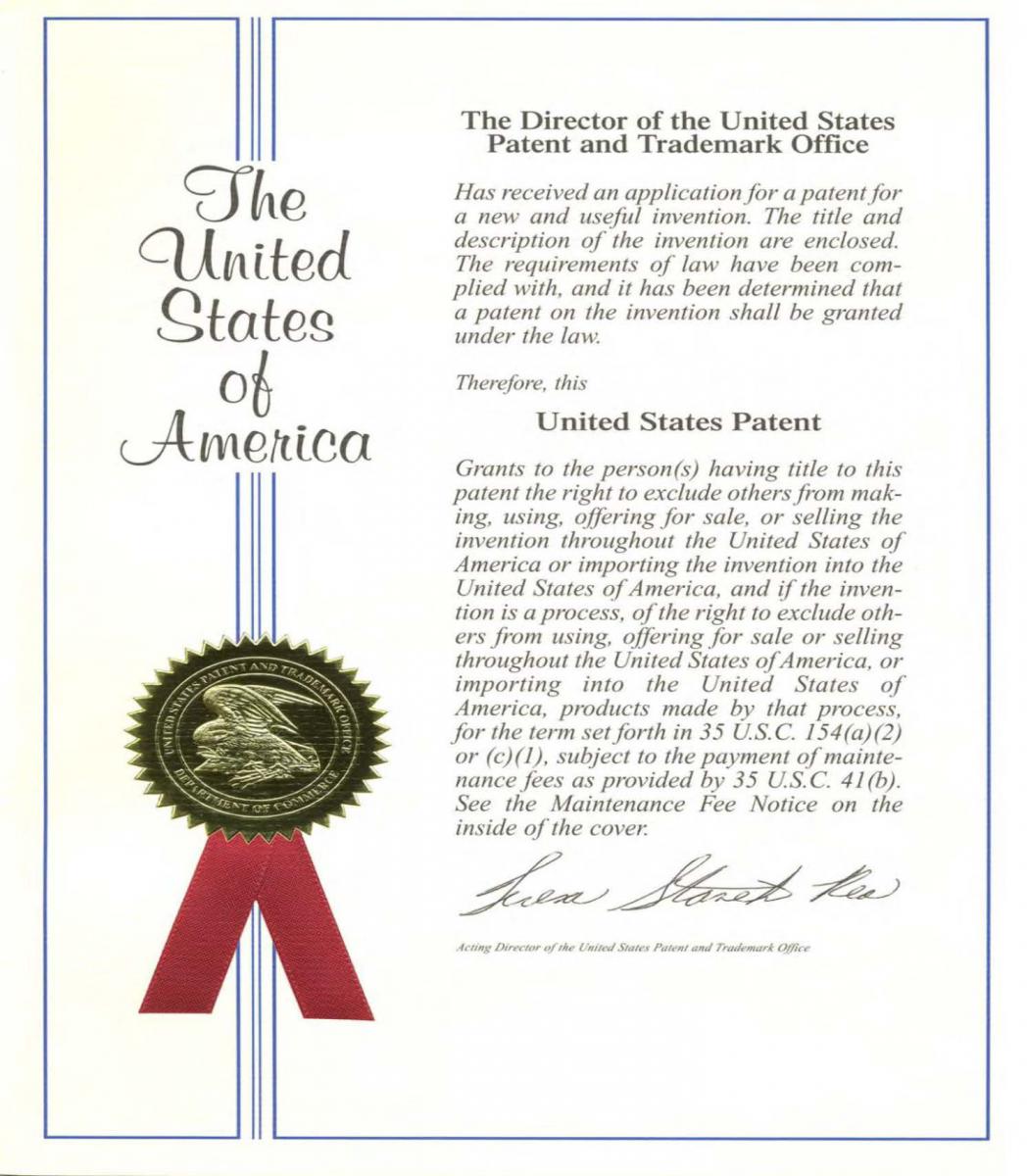 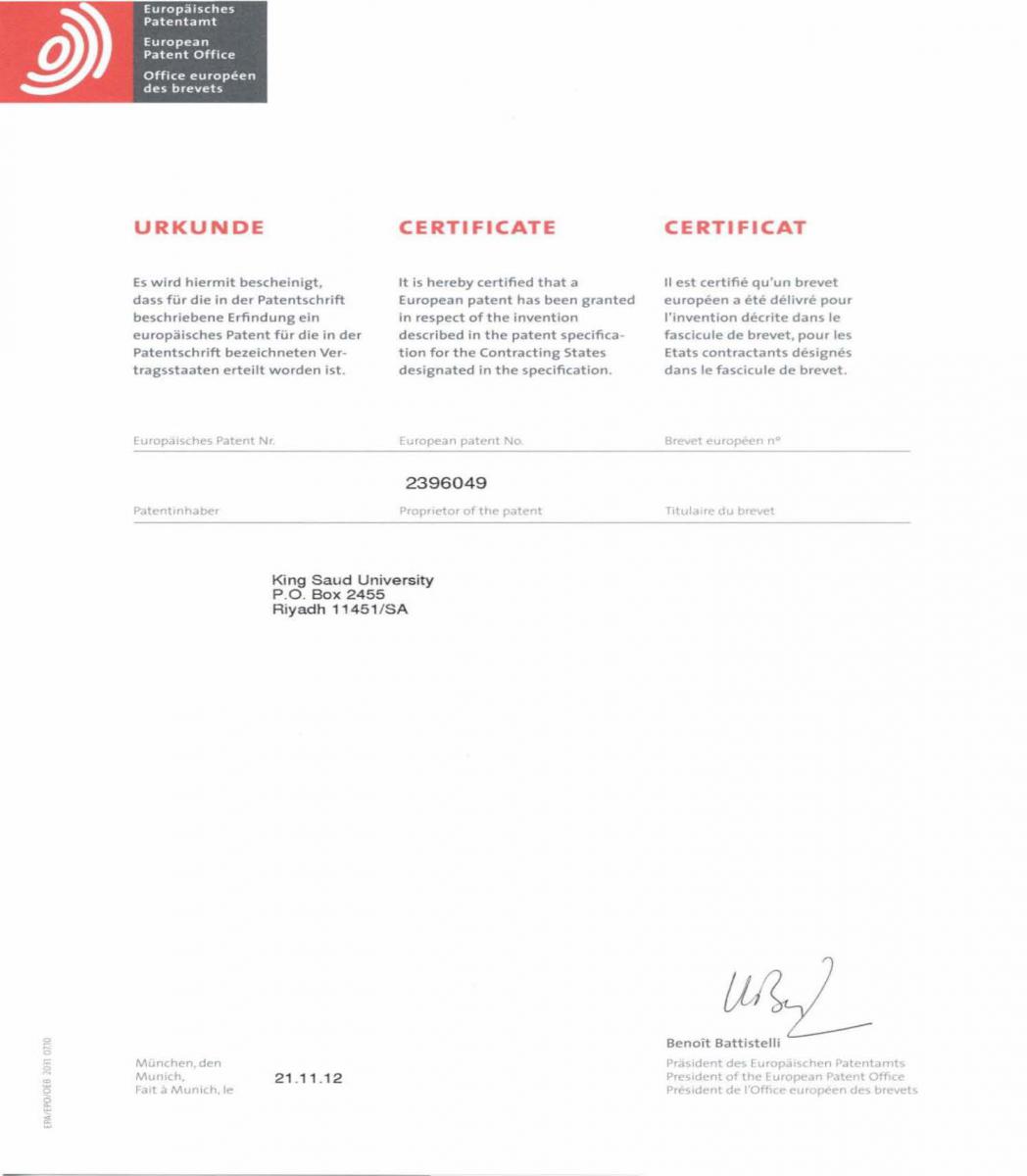 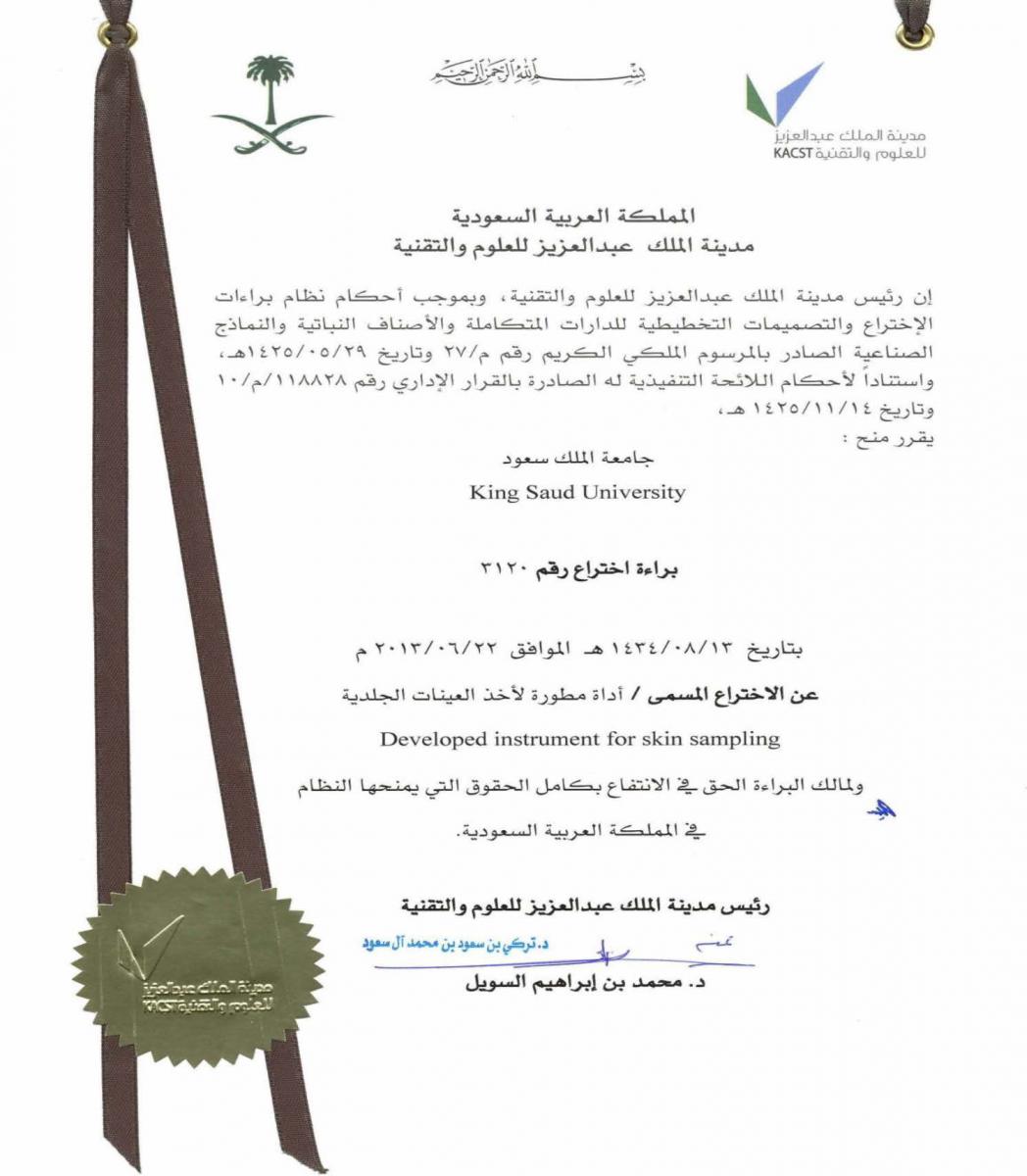