Prof. Muhammad Khurram Khan, from the Center of Excellence in Information Assurance (CoEIA), was recently invited to deliver a keynote speech at the leading IEEE International Conference 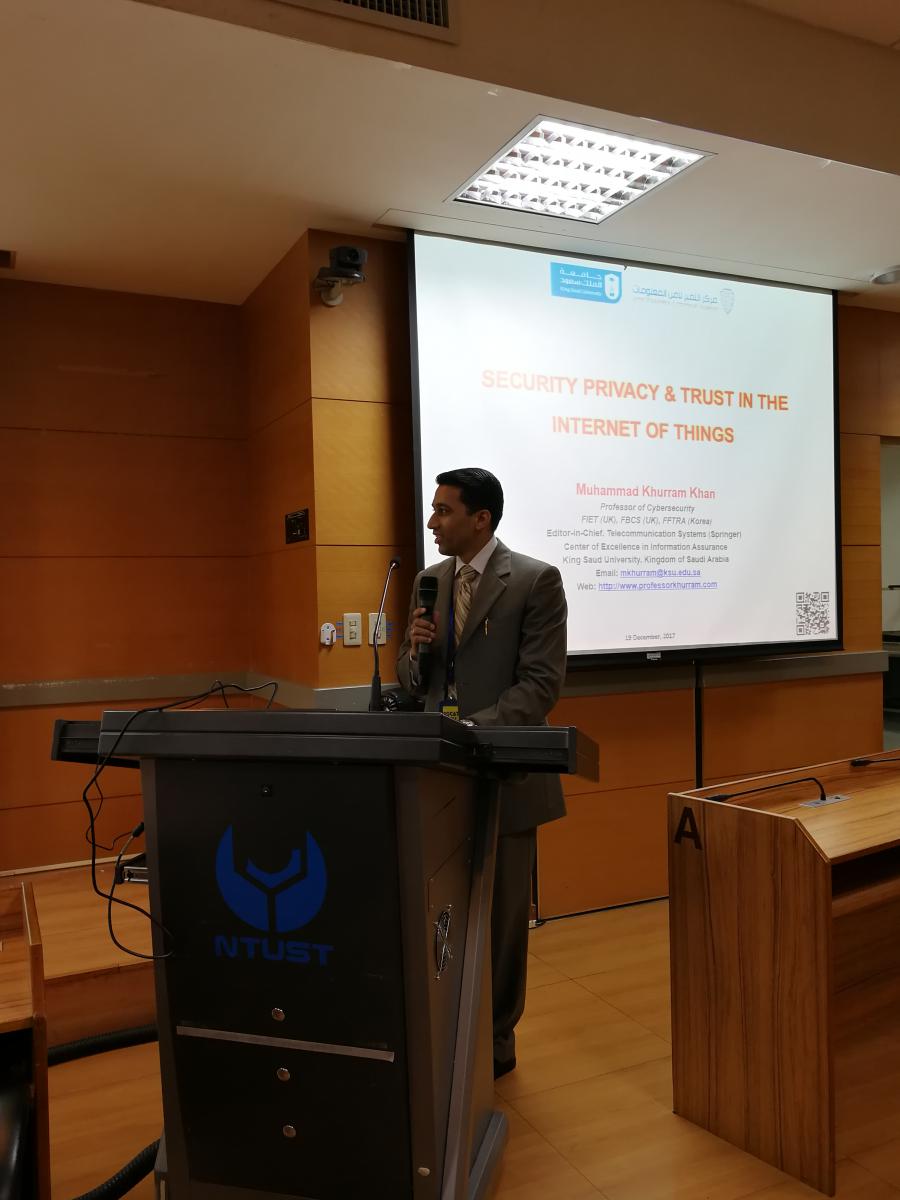 on Parallel and Distributed Computing, Applications and Technologies (IEEE PDCAT 2017) that was held in Taipei, Taiwan from 18-20 December 2017. PDCAT is a famous forum for scientists, engineers, and practitioners throughout the world to present the latest research, results, ideas, developments and applications in all areas of parallel and distributed computing.

This conference is being held every year since 2000 in different countries and attended by a large number of attendees. PDCAT 2017 sponsored by the Institution of Electrical & Electronics Engineers USA (IEEE), Computer Society (Taipei Section), National Taiwan University of Science and Technology and Southwest Jiaotong University. This conference covers different areas of computer science mainly, Networking and Architecture, Algorithms and Applications, Software Systems and Technologies, and Security and Privacy etc.

Prof. Khurram delivered his keynote speech on “Security, Privacy and Trust in the Internet of Things”, in which he discussed the Internet of Things (IoT) field from different research, innovation, and application perspectives. “As an emerging platform, IoT enables a tremendous number of objects to be connected to the Internet, such as wearable devices, medical sensors, smart home appliances, and consumer electronics devices etc. It integrates ubiquitous and pervasive computing and allows objects to be remotely sensed and controlled to provide services and improve the productivity of the systems”, stated by Prof. Khurram.

He further discussed that in future, every useful thing of our daily life will act as a computer and there could be around 100 billion objects connected to the Internet by 2025 and its impact on the global economy could reach up to USD 11 Trillion. However, this large-scale proliferation of IoT devices would also harbor plethora of security and privacy challenges for all the stakeholders, which could undermine its usage. He also shed light on the trust problem of the IoT systems due to the lack of standards and tested trust models, which could be devastating, especially in the case of Industrial Internet of Things and smart cities etc. In addition, he presented his research results conducted at CoEIA with his team members and collaborators. Moreover, future research problems and recommendations to overcome IoT security, privacy and trust challenges were also discussed in the keynote speech.

The conference was attended by a large number of attendees from different countries e.g. USA, France, Australia, China, Japan, Vietnam, India, Indonesia, etc. Next year, this conference is planned to be held at beautiful Jeju Island of South Korea. 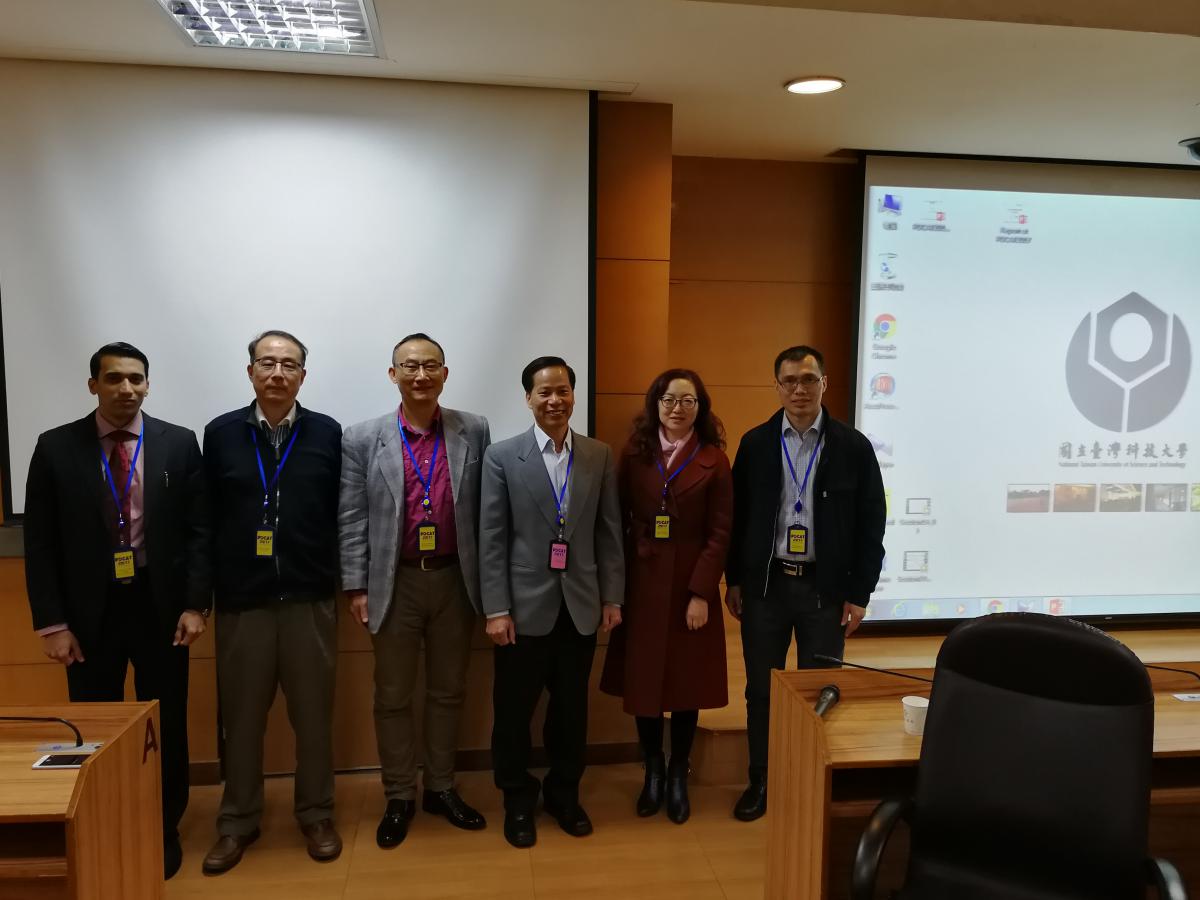