Center of Excellence in Information Assurance Gets Research Fund by KACST

Center of Excellence in Information Assurance (CoEIA) is pleased to announce the acceptance of a research project entitled, “Hand-based Biometrics Fusion and Bio-Cryptosystem Computation”, 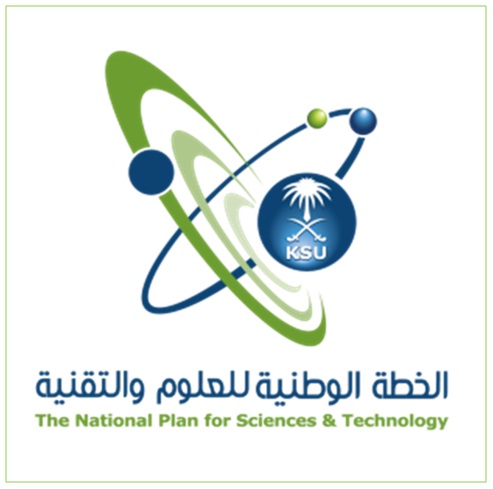 under the Grants Programs for Universities and Research Centers (GPURC), which is on the NTP 2020 initiatives managed by King Abdulaziz City for Science & Technology (KACST). 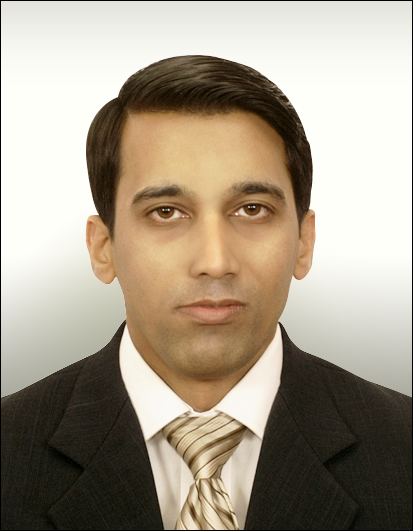 The Principal Investigator of this project is Prof. Muhammad Khurram Khan, who is working as a full professor at the Center of Excellence in Information Assurance (CoEIA). This project was applied in March 2017 funding-round and there are only 27 projects from KSU, which got accepted for research grants as announced by the National Plan for Science Technology and Innovation (NPSTI).

“Biometrics-based personal recognition technologies such as fingerprint, face, iris, palm print, voice and signature, are used to identify a person by his/her behavioral or biological characteristics. Comparing with traditional password-based recognition methods, biometrics possesses features which are unique and not able to be forgotten or lost. An increasing number of countries, including the Kingdom of Saudi Arabia, have decided to adopt biometric systems for national security and identity theft prevention. This trend makes biometrics an important component of security-related applications, such as logical and physical access control, airport/sea security, border control, forensic investigation, IT security, identity fraud protection, and terrorist prevention or detection etc.”, stated by Prof. Khurram about the importance of Biometrics field.

“Biometrics Systems are also prone to attacks and their data can be hacked, modified, or reused which continues to harbor numerous security challenges for researchers. In this project, we aim to develop a secure biometrics crypto-system to protect biometrics templates/data derived from the fusion of palm prints and palm veins. The proposed system will be evaluated for security, robustness, reliability, and computational complexity. The proposed research is expected to impact several areas, including national security, law enforcement, and cyber-trust. The societal benefits of the proposed research in areas such as civil and criminal proceedings will also be significant”, stated by Prof. Khurram. 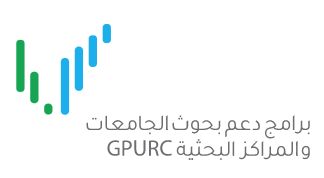 Dr. Jalal Al-Muhtadi, the Director of CoEIA, congratulated Prof. Khurram and his team for winning this very competitive project of national importance. He acknowledges that KACST regards applied research as an effective way to meet the Kingdom’s need to develop a strong research activity that focuses on achieving important national, social, and economic goals as projected in Saudi Vision 2030. KACST is intended to support specific research in areas that serve the country’s goal of enhancing and diversifying the national economy.