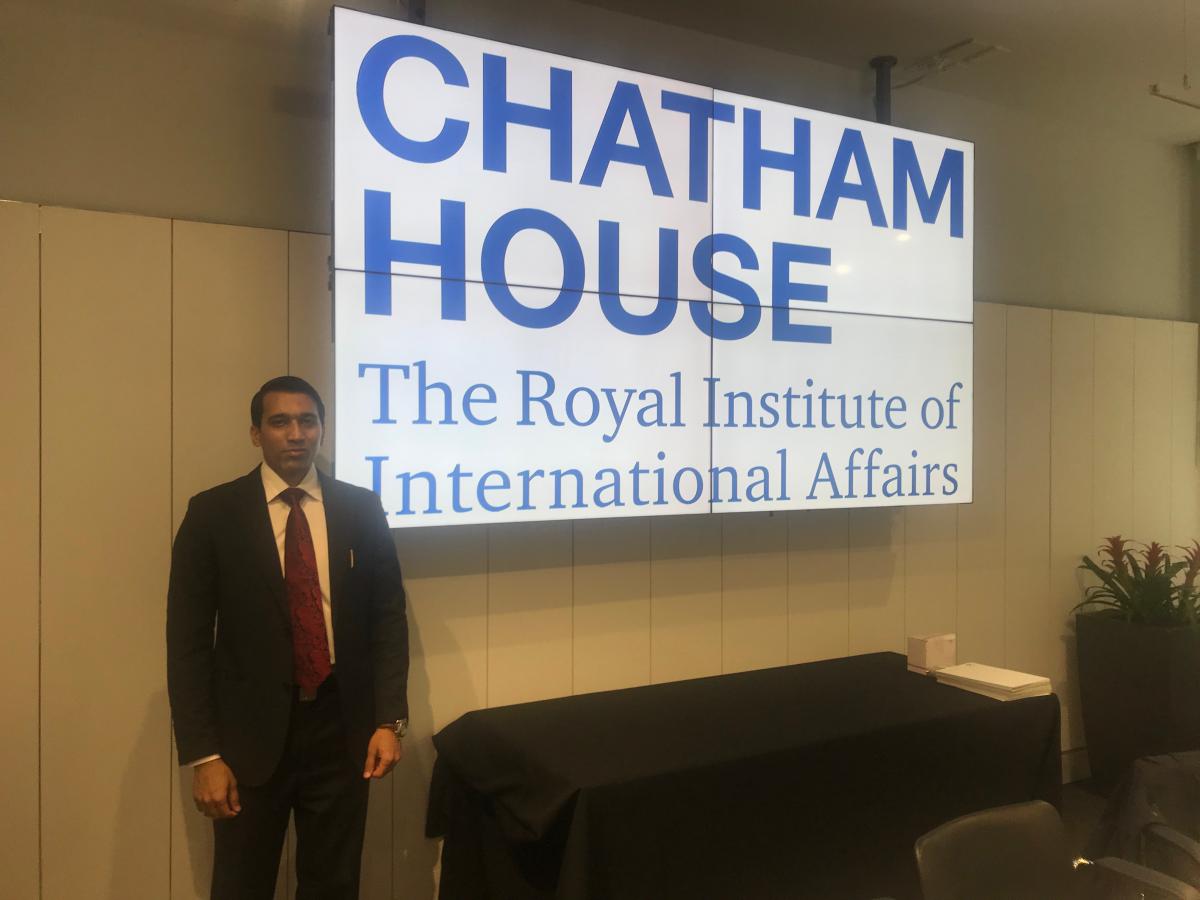 The Royal Institute of International Affairs (UK), also known as Chatham House, one of the world's leading think-tanks for the analysis of international issues, organized a workshop on 31 May at London entitled, ‘Data Protection, Privacy and the GDPR: Is the GCC Ready?’

The aim of this workshop was to bring together business leaders, lawyers, academics, and policymakers from the GCC as well as from the UK and key international institutions to discuss the current data protection landscape in the Gulf, especially the newly imposed General Data Protection Regulation (GDPR). Recently, the increasing numbers of data breaches in the Gulf have intensified the discussions around data protection and privacy and have triggered several initiatives at the government, public and private sector levels. New technology developments mean that there is both a greater supply and demand for data than ever before but, as recent events have shown, data can be harvested for political as well as commercial reasons.

With the adoption of the European Union’s GDPR, the GCC businesses have been working to put in place policies and measures to comply with the new requirements and to avoid the hefty fines due to non-compliance, which could be up to 4% annual worldwide turnover of the preceding financial year in case of an enterprise or 20 Million Euro, whichever is greater. 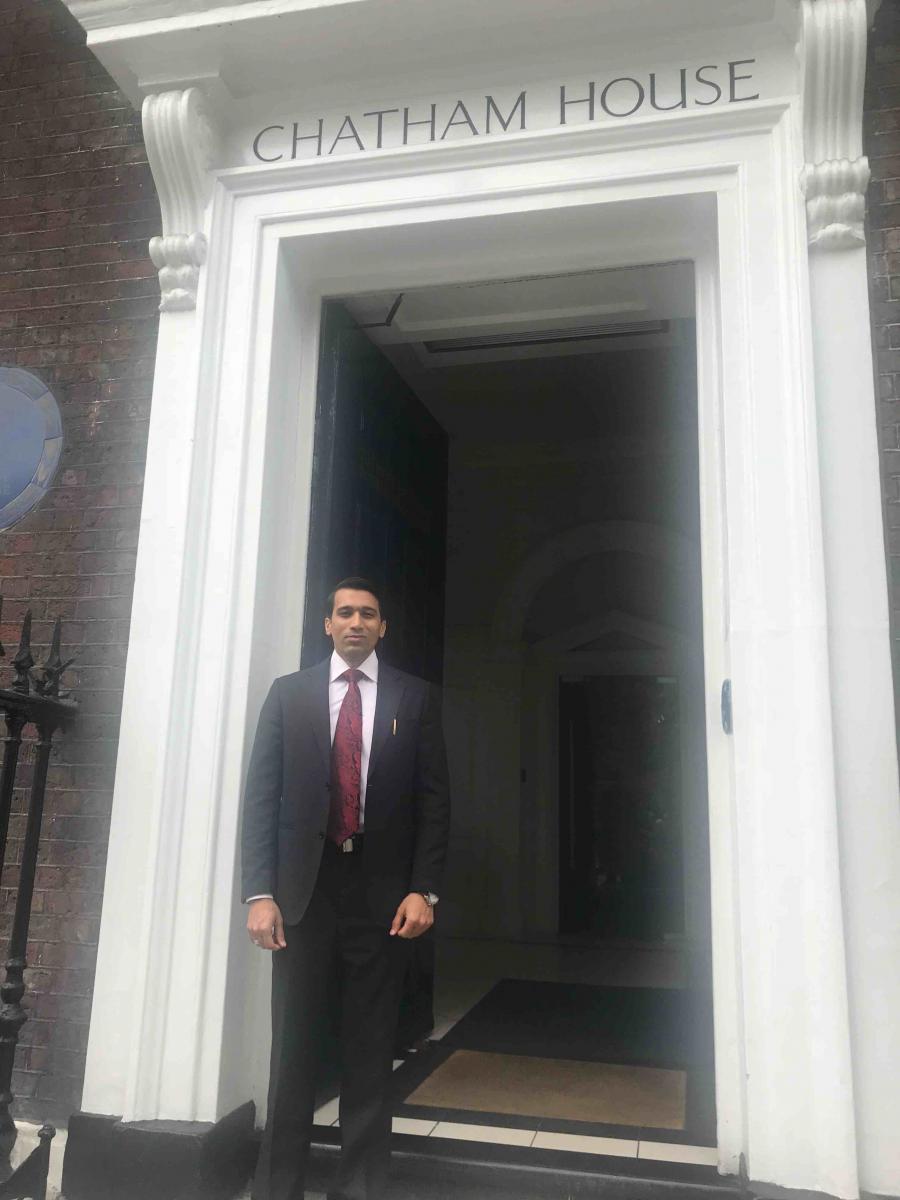 The participants of the event discussed key and hot topics on the European Union’s GDPR, its core concepts and principles, implications and impact on GCC countries, relationship with Data Protection Authorities (DPAs), enforcement and sanctions, data protection and privacy landscape, and the preparedness of the GCC countries about it.

Prof. Muhammad Khurram Khan, a distinguished Professor of Cybersecurity at the Center of Excellence in Information Assurance at King Saud University was invited to participate and represent Kingdom of Saudi Arabia at this overwhelming event.

“Data breaches could happen inevitably and personal data could be lost, stolen or otherwise released into the hands of malicious people for misuse. However, with the newly mandated GDPR imposed on 25 May 2018, organizations as well as those who collect, process, and manage data would be obliged to protect its misuse to respect the rights of data owners”, stated by Prof. Khurram on the importance of GDPR.

He further explained that the personal data is any information relating to an entity or individual, which may relate to his/her private, professional or public life. It can be anything for example a name, a home address, a photo, an email address, bank details, posts on social networking websites, medical health records, and so on.

It is to note that the Royal Institute of International Affairs UK is one of the world's leading institutes for the analysis of international issues. Founded in 1920, the Institute works to stimulate debate and research on political, business, security and other key issues in the international arena. It does this through its research, meetings, conferences and publications as well as through its library and information center and expert interviews for the media.