Based on the principle of integration between Saudi universities to enrich the expertise of national academic leaders, King Saud University (KSU) together with King Abdullah University of Science and Technology (KAUST), launched the first Academic Leadership Enhancement Program on 28 February 2022.

On behalf of His Excellency President of KSU Prof. Badran Al-Omar, the Vice- President, Dr. Abdullah bin Salman delivered a speech greeting the participants and guests. He stressed that such collaboration is in line with the launch of The Human Capability Development Program as one of the newly refreshed Vision 2030 programs. He also emphasized that the program is one of the initiatives offered by the KSU to contribute to enhancing the skills and expertise of the academic leadership which reflects the government’s attention to developing the national capacities, and confirms the university's mission of supporting national academic leaders by reviewing successful local expertise and visions from a global perspective to enhance knowledge, skills, and exchange experiences between higher education leaderships in Saudi Arabia.

On the other hand, Prof. Najah Y. Ashry, Senior Associate to the President & VP Strategic National Advancement at (KAUST), gave a speech praising the cooperation between the two universities.

"To achieve the ambition, we need solidarity, strategic participation, and conscious planning." Prof. Ashry said.  She emphasized the responsibility in developing the educational system, including the academic leadership, revolves around reconfiguring this system in line with the requirements of society and the needs of the learners today.

The program included several sessions with local academic leaders, among which was a session entitled "Accelerating Science, Innovation, and Technology in Higher Education " By President of KAUST, Prof. Tony F Chan. In this session he discussed the methods of education that contribute to the development of science and leadership.

The next session titled "Experiences in Academic Leadership” was moderated by Prof. Ghada bin Saif, Vice-Rector for Female Student Affairs, and several speakers including His Excellency Prof. Abdullah Al-Faisal, Vice-Chancellor and Chairman of Board of Trustees of Eastern Colleges, and His Excellency Prof. Dr. Ismail Al-Bishri, former Director of Al-Jouf University, discussed community education, the new university system, and administrative experiences in university education in general.

Another session entitled “Challenges in Academic Leadership” was moderated by Dr. Najla A. Al-Nabhan, associate professor of computer sciences at KSU, and speakers including Dr. Ahmed Al-Amri, President of Imam Muhammad bin Saud Islamic University, and Dr. Hoda Al-Ameel, Vice-Chairman of the Board of Trustees of Dar Al-Uloom University.

Several virtual workshops  was conducted via Zoom over the next day (1st March, 2022) of international experts in the field of global leadership. 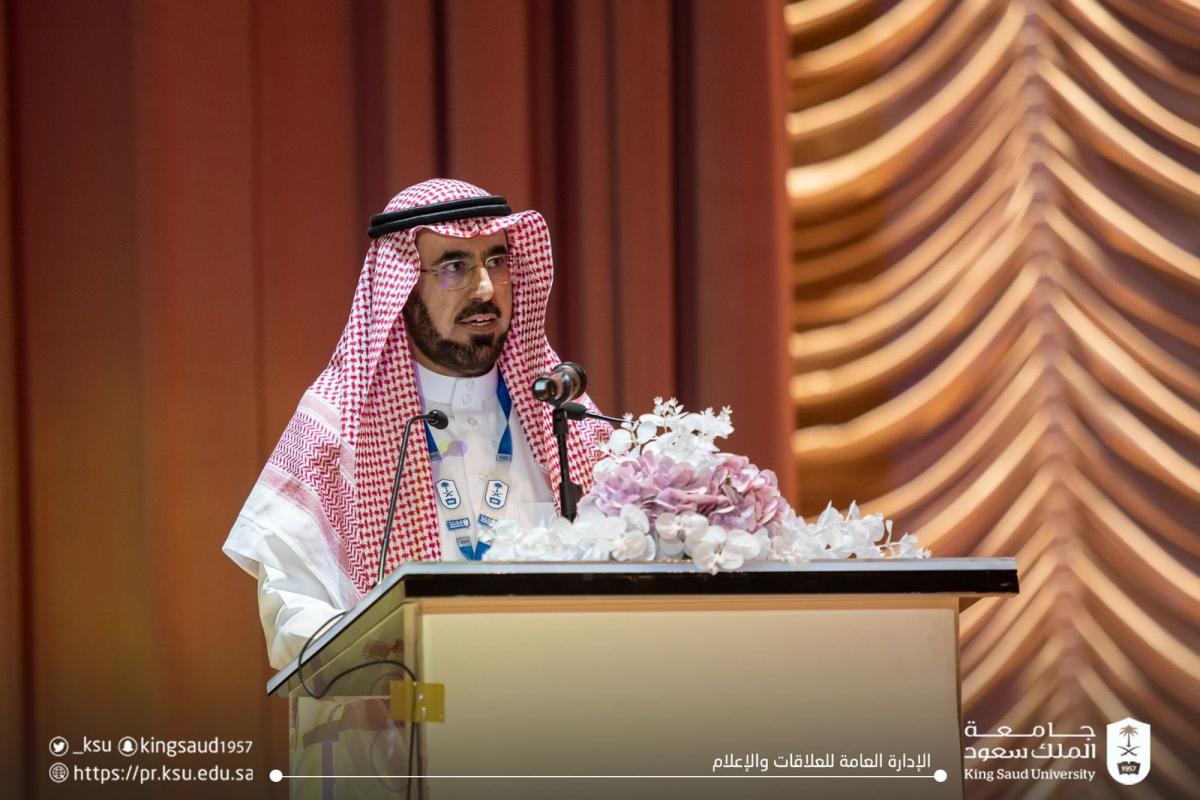 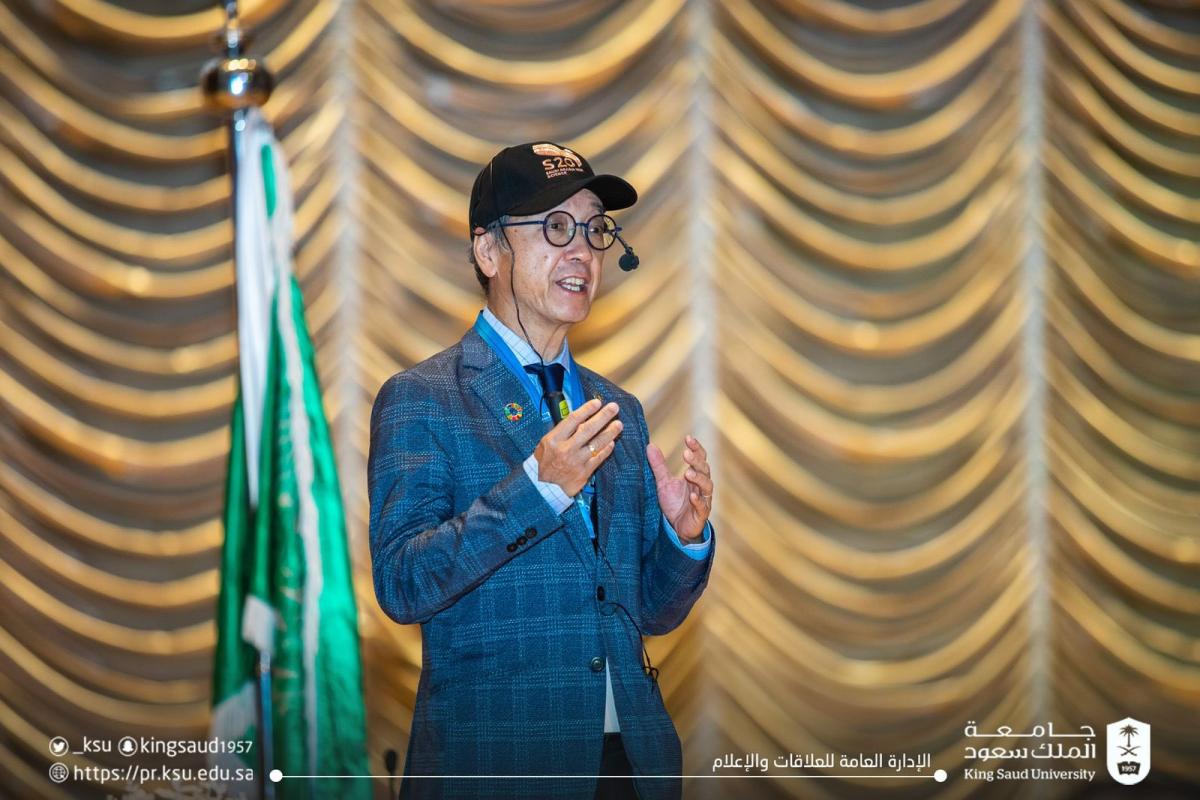