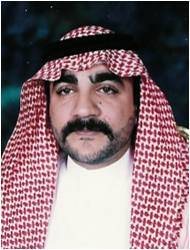 King Saud University Rector, Abdullah Al-Othman, along with Riyadh British Council Director Jim Scarth, signed a service contract for language support.  The signing was attended by an official delegation including Deputy Director of the British Council in Saudi Arabia Anthony Calderbank and other British Council officials.  The Ceremony was also attended by the University's Dean of the College of Science and heads of the Departments of Zoology and Plants and Microbiology.

Khalid Al-Rasheid, Deputy Director of the Center of Excellence for Research on Biodiversity, noted that the contract was signed in light of the British Council's international renown, and as first step towards building a productive relationship and cooperation.