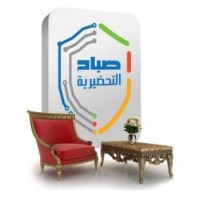 Before ceremonial events began on the PY campus, KSU Rector Abdullah Al-Othman issued a statement on behalf of the KSU community, thanking Prince Salman for inaugurating the new structures, which will provide academic and scientific experts, as well as students, with world-class technology and resources. 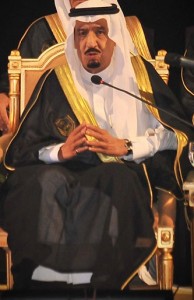 Prince Salman first unveiled a memorial plaque and cut a ceremonial ribbon to mark the building’s opening. He listened to a poem by a student, and officially launched the second Knowledge Building by pushing an electronic operating button.

The Prince was accompanied by HRH Prince Khalid bin Sultan, Assistant Minister of Defense and Aviation, and Inspector General for Military Affairs, as well as Ulama board member Sheikh Abdullah Al-Mutlaq and a number of KSU officials and deans.