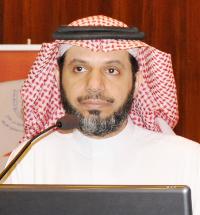 According to Dr. Khalid Al-Malki, supervisor of the KSUResearch Chair of Voice and Swallowing Disorders (RCVASD), three major workshops will be presented during an upcoming three-day conference.

Three internationally-acclaimed experts in voice and swallowing disorders will preside at the 3rd annual King Saud University Conference for Voice and Swallowing Disorders scheduled for March 19-21 in the College of Medicine main lecture hall. The Conference will feature a combination of presentations, workshops, and lectures in the King Khalid University Hospital complex. The Communication and Swallowing Disorders Unit at King Khalid Hospital is the leading scientific, clinical, and research reference of communication and swallowing disorders in the Middle East.

Thomas Murry, professor of speech-language pathology at Cornell University and a visiting member of KSU’s Research Chair of Voice and Swallowing Disorders will be joined by Diane Bless, professor emeritus at the University of Wisconsin’s department of communicative disorders an surgery, and Ryan Branksi, assistant professor of otorhinolaryngology in Cornell University’s Weill Medical College.

Dr. Murry was a 2010 recipient of the American Speech-Language-Hearing Association’s distinguished award, the highest honor extended the ASHA, an organization with 140,000 members.

According to Dr. Al-Malki, three major workshops will be presented during the three-day conference. 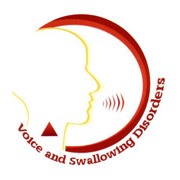 The conference and its distinguished panel is a reflection of the unprecedented support that King Saud University continues to bestow on the RCVASD. All RCVASD faculty are encouraged to attend four international conferences each year, a relatively extraordinary number of academic opportunities. They are, however, required to submit papers for three of the four conferences they attend.

KSU has the most advanced and active centers for cochlear implants in the Middle East, it naturally also has the leading center for cochlear implant rehabilitations. KSU received international acclaim recently when a profoundly deaf Palestinian girl was successfully given the gift of hearing in an extremely delicate operation.

The academic voice and its impact on the teaching profession have gained special interest in recent studies concerned with occupational voice disorders. To the best anyone’s knowledge in the Chair, no study had investigated the problem among Saudi teachers. The study was based on an investigation of the prevalence of voice disorders among Saudi teachers in Riyadh city, in addition to the possible risk factors linked to disorders.

Beyond the upcoming conference, “Voice Day,” an annual awareness campaign is scheduled for April 14. 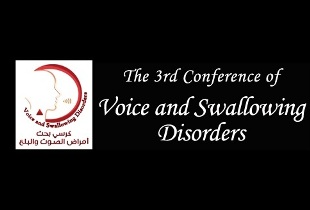