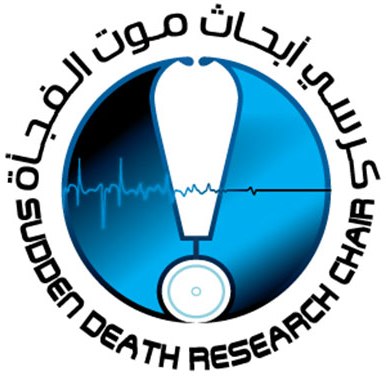 King Saud University’s Sudden Death Research Chair is believed to be on the threshold of pinpointing one of the critical genes linked to sudden death of Saudi Arabian persons thought to be in good health.

The KSU Chair’s research team, directed by Dr. Ahmed A. Al-Taweel, identified the chromosome not previously described and are continuing their attempt to identify the gene.

The Sudden Death Chair was established in 2009, prompted by a University research project that revealed the deaths of 24 deaths among Saudi Arabian children and adults, who until death had no apparent health problems. The World Health Organization (WHO) defines Sudden Death Syndrome as a “non-violent” death that occurs in less than 24 hours from the onset of symptoms.

The syndrome is controversial with respect to its cause or causes in relation to risk factors such as age, gender, prodromal symptoms, environment, nutrition, and stress. The KSU recently launched a study of depression among students in KSU’s College of Medicine, a study that revealed depression affects 48 percent of the students, with female students having a higher incidence.

The study’s purpose was to define how widespread depression is in the educational infrastructure. The results indicated that depression peaks early in the students’ college career, but gradually diminishes in the final years.

The Sudden Death Chair has attracted a number of the field’s most esteemed international researchers including Dr. Peter Schwartz, professor and chairman of Cardiology and director of the school for the board in cardiology at Italy’s University of Pavia. In addition to the University of Pavia and his visiting professorship at KSU is affiliated with numerous professional societies, universities and institutions.