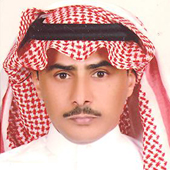 The conference, bearing the theme “New Dimensions of the Smart Planet in the U-Era, was attended by approximately 200 business leaders, consumer advocates, policymakers and entrepreneurs whose presentations focused on two complex, but extremely important concepts affecting precision farming: The Internet of Things and Ubiquitous Networking. 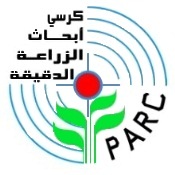 The Internet of Things (IOT) might be said to be “a world where physical objects are seamlessly integrated into the information network, and where the physical objects can become active participants in business processes.”

Dr. Patil’s presentation explained, among other things, the need to increase production at a time when world-wide population is soaring. He emphasized that 925 million people went hungry in 2010 and that by 2015 there will still be 600 million people starving because of both escalation in food prices and world population.

Indeed, IoT may well be an important component in addressing Dr. Patil’s concerns. The McKinsey Quarterly reports that modern precision farming equipment with wireless links to data, collected from remote satellites and ground sensors, can take into account crop conditions and adjust the way each individual part of a field is farmed—for instance, by spreading extra fertilizer on areas that need more nutrients.

The 1st International Congress U-World Conference included representatives from 25 countries and regions and received considerable post-conference feedback. Judging from its enthusiastic and positive nature, the sponsors are confident that another conference will be conducted next year.

Under Dr. Al-Gaadi's leadership, PARC has conducted extensive studies of modern farming, particularly in the Kingdom of Saudi Arabia. As an academic-governmental collaboration, PARC aims to raise awareness of the benefits of precision farming, not only the Kingdom, but the region and world.