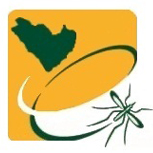 The two researchers described the eleven recognized mosquito species, the most important being Culex pipiens, which is the most common type of mosquito. The Culex pipiens thrives in stagnant water and carries the larvae parasites that cause the elephantiasis disease.

Since the Rift Valley Fever epidemic affected nearly 600 Saudi residents in November of 2000, mosquitos have been a major health concern in the Kingdom.

The book starts with an introduction of Mosquito which are in the order of Diptera (flies) which have only a single pair of wings and three pairs of long, jointed legs and two long antennae. 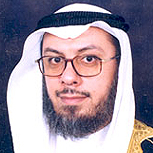 The mosquitoes’ life cycle is in two stages: the water stage (egg, larva, pupa) and the air (adult) stage.

Doctors Al Ahmad and Sallam are members of the KSU Plant Protection Department, which is part of the College of Food and Agricultural Sciences . 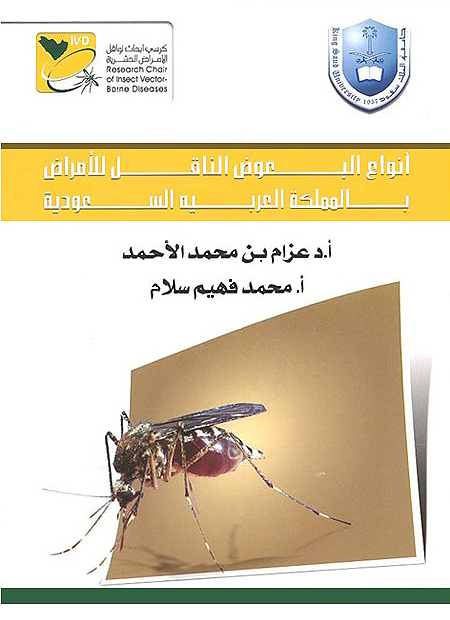