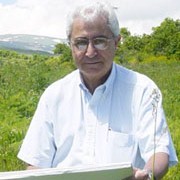 Dr. Haroutune K. Armenian, associate dean of academic programs at the UCLA Fielding School of Public Health in the United States, recently visited King Saud University’s College of Medicine to discuss areas of collaboration between the two institutions, particularly in graduate studies.
Dr. Armenian was received by Professor Mubarak F. Al-Faran, the dean of KSU’s College of Medicine and supervisor of the University Hospitals.

Among the topics they discussed was the master’s of science degree in public health program, which is common to both universities. KSU’s program recently was started between the Departments of Family and Community Medicine, Emergency Medicine and Medical Informatics in the College of Medicine, and the Department of Community Health in the College of Applied Medical Sciences, in cooperation with professors from  the most renowned international universities.

The meeting was attended by Dr. Abdulaziz Bin Saeed, chairman of the Program Management Committee and head of the Department of Family and Community Health.
Dr. Armenian and another visiting professor gave lectures in the College of Medicine that were attended by many faculty members and students, as well as representatives of the Ministry of Health and the National Guards’ Medical Services Administration. 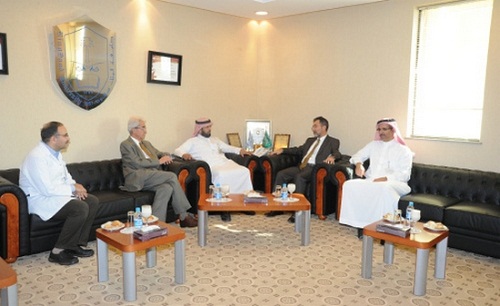