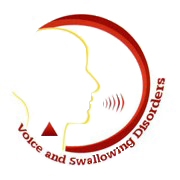 The event was attended by experts and directors of ENT (ear, nose and throat) units from the Arab world, North America and Europe.

The RCVASD took part in many presentations and workshops, earning acclaim from conference participants and organizers.

He also gave a lecture on measuring acid reflux.

Dr. Tamer A. Mesallam, swallowing and speech associate professor and a member of the chair’s scientific team, lectured on:

KSU’s Research Chair of Voice and Swallowing Disorders, founded in October 2009, is the leading scientific and research center in the Middle East for voice and swallowing disorders. 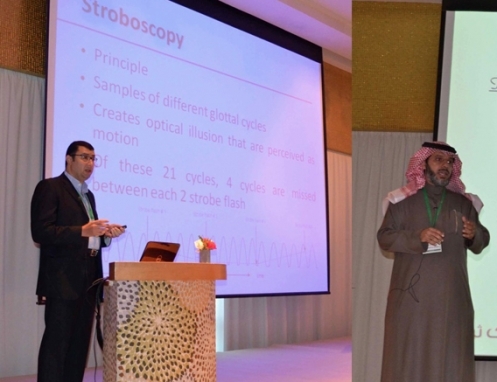