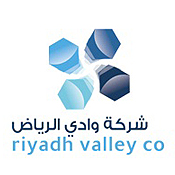 The General Assembly of the Riyadh Valley Company (RVC) held its second general assembly session of the 2012-2013 academic year in King Saud University’s assembly hall.  The meeting was led by Dr. Badran Al-Omar, KSU Rector and RVC President and Chairman of the Board, with the meeting's primary purpose being to assess and discuss 14 investment opportunities.

In attendance were several members of the RVC board, a representative from the Ministry of Trade and Commerce and members of the KSU Council, which, by law, handles all tasks of the ordinary and extraordinary assemblies of the RVC as long as the company is entirely owned by KSU. 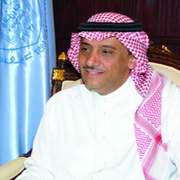 Rector Al-Omar opened the assembly by lauding the support KSU receives from the government and thanking King Abdullah bin Abdulaziz Al-Saud and Crown Prince Salman bin Abdulaziz for their encouragement and support.  He also discussed the importance of RVC, the knowledge investment arm of KSU and the tool to help transform the Kingdom into a knowledge-based economy by supporting technology projects which provide more employment opportunities for youth.

He also announced that Company CEO, Dr. Rasheed Al-Zahrani, would be General Secretary of the Assembly and then Dr. Al-Zahrani spoke. He explained the regular voting mechanism, according to the Saudi Companies Law, and also the RVC's bylaws.

Dr. Al-Zahrani's talk was followed by a review of the management board’s report on company activities and then the auditor presented his report on the company’s performance.  The financials and the auditor’s report for the fiscal year ending Dec. 31, 2011, were approved.  The Assembly then appointed the new auditor who was chosen by the Board of Management from the candidates offered by the 2012 General Review Committee.

The Assembly discussed the 14 investment suggestions, which already had been prepared by the company team, endorsed by the investment committees, and adopted by the board. The 14 opportunities were designated as startup companies in various technological domains, beginning with information technology.  Local and international organizations are participating in these companies along with the University’s business pioneers.

Providing the RVC the flexibility needed to make investment decisions, the assembly agreed to entrust business decisions on the 14 opportunities of the RVC board of management.

Dr. Al-Omar thanked the members for their service, stressing the importance of fulfilling RVC’s mission as an investment company to develop technologies, patents, and innovations into profitable enterprises.  He said this supports the national economy and attracts knowledgeable investment, which also helps achieve competitiveness and sustainability. 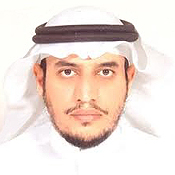 Dr. Al-Zahrani credited the support of the chairman and board members for allowing the Company to fulfill its role as a strategic investment company, stating that the RVC now intends to achieve balance in its investments by entering less risky venues and technical domains that could have national impact.

The Company manages the investment aspects of Riyadh Techno Valley (RTV), a 1.7 million square meter science and technology park under construction on KSU’s campus.  On completion, RTV will host a group of local and international science and technology based research and development institutions.  The Valley will also serve as an ideal and fertile location for many of the successful startups of the RVC portfolio.

The RVC also proposes incubation services via a cluster of incubators specializing in Information and Communication Technology, Biotechnology, Engineering, and Petrochemicals.  The Riyadh Incubation Center operates three major specialized incubators in addition to a girls-special incubator, and is one of RVC’s business units that directly interfaces with the mass audience of innovators and entrepreneurs in the early stages of their development. 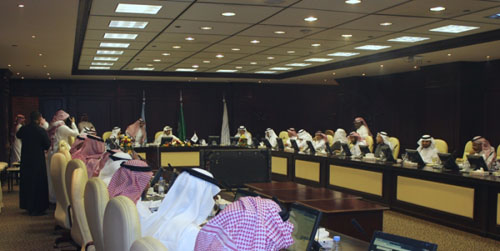