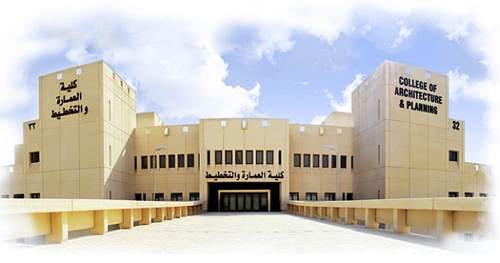 Dr. Omar S. BaHammam has been named the new Dean of King Saud University’s College of Architecture & Planning for a two-year term, as announced by the Saudi Arabian Minster of Higher Education, Khalid Al-Angari.  He has been serving as Professor of Sustainable Development & Landscape Architecture in the Department of Urban Planning. 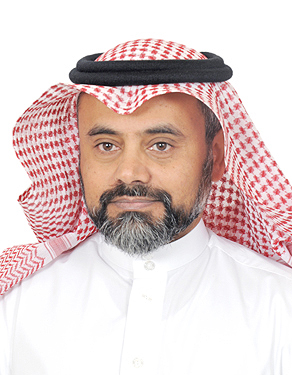 Dr. BaHammam graduated from KSU with a B.S. In Architecture in May, 1984, then earned his Masters in Landscape Architecture from Virginia Polytechnic Institute and State University, Blacksburg, Virginia, in August 1988.  He then attended New York State University in Syracuse, N.Y., for three years of course work in the application of the Environmental Information Systems in Environmental Planning, leaving there in 1991.  He attended the University of Edinburgh in Edinburgh, Scotland, earning his Ph.D. in Landscape Architecture and Planning, and was awarded a coveted Fulbright Scholarship for the 1998-1999 academic year and conducted research in the field of Visual Assessment at the University of Arizona in Tucson, Arizona.  The Fulbright Scholarships were established in 1946 and the program is sponsored by the U.S. Department of State’s Bureau of Educational and Cultural Affairs.

His professional experience outside of teaching is also extensive:

Additionally, Dr. BaHammam has many published papers and journals to his credit, covering a variety of topics and issues.

KSU’s College of Architecture and Planning was founded in 1984 and it was the first institute of architecture in the Arabian Peninsula.  With two departments, the Department of Architecture and Building Sciences and the Department of Urban Planning, it is said that the College combines both science and art.  Dedicated architects and planners are very much concerned with upholding the community and its cultural heritage, and the College works closely with several governmental bodies to help carry out a number of realistic projects in the community.

The College offers a Bachelor’s degree in either Architecture & Building Science or in Architectural Planning, both necessitating ample patience and determination, and both creating within the architect, a strong sense of imagination and self-expression.