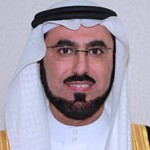 Professor Khaled Tumrah opened the ceremony with verses from the Holy Quran, which was then followed by a speech from the dean of Student Affairs, Fahad Hamad Al-Qurainy, thanking the colleges who participated.

Al-Salman welcomed the audience of deans, staff and students, and honored the centre for the anti-smoking initiative.

He also noted KSU’s vision and strategies aims to create and support meaningful programs on a community level to fulfill its out of obligations in the community. 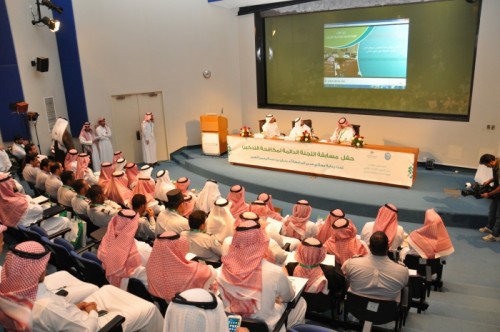 Later, the audience watched a visual presentation on the specifics of the program and the center’s efforts in monitoring cross-sector implementation of anti-smoking regulations.

The ceremony concluded by announcing the winners of the competition and distributing awards and commemorative shields.