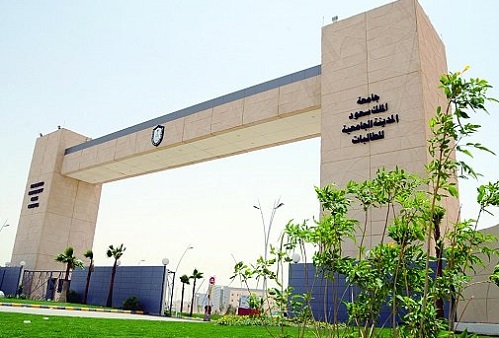 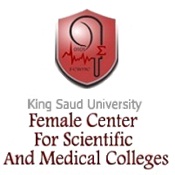 The opening ceremony was also attended by Amal Fatani, General Supervisor of Female Sections in all Sectors of Ministry of Higher Education, Nawal Alarfaj, Vice rector's assistant for Student Affairs, Einas Al-Eisa, Dean of Female Center for Scientific and Medical Colleges, Benayeh M.S. Al Rasheed,  Dean of Olaysha Center for Girls, Nadia Al-Ghreimil, vice dean for Female Center for Scientific and Medical Colleges were greeted upon arrival at the College College of Pharmacy by  Maha Al-Mutairi, Director of Administrative Affairs and others number of officials. 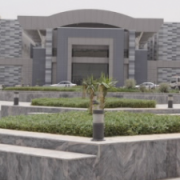 Vice Rector Fatimah Jamjoom inaugurated ceremony by ribbon-cutting and balloons released in lobby of the College after that the Royal anthem has been sung and then the Vice Rector met with other guests.

Moreover, media and public relations unit was also established at College of Pharmacy of the College under the auspices guidance of Maha Al-Mutairi for student supporting and counseling.