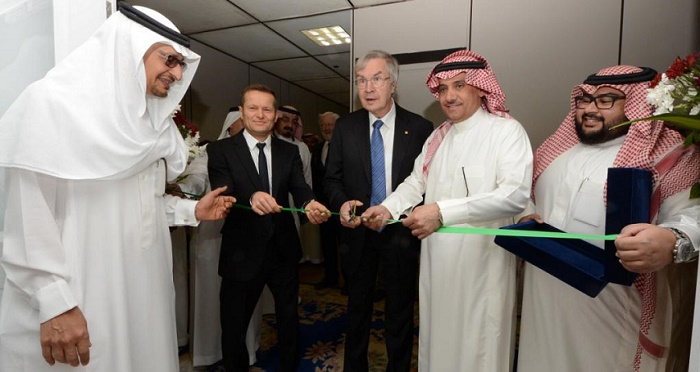 KSU Rector Badran Al-Omar inaugurated a special laboratory dedicated to Attoseconds  in the presence of Nobel and King Faisal prize laureates at King Abdullah Institute of Nanotechnology in College of Science. The dignitaries included:

- Professor Theodor Hänsch who holds the Nobel Prize in Physics

- Professor Paul B. Corkum winner of the King Faisal Prize in Science 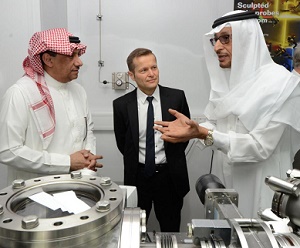 Attoscience deals with study of dynamical systems on a mind-bogglingly small timescale and can be illustrated with this example: The ratio of one second to the age of the universe is approximately the same as the ratio of 1 attosecond to 1 second.

Rector Al-Omar cut the ceremonial ribbon and listened to a detailed explanation of the lab and its contents.

Professor Abdullah M. Al-Zeer, Attoseconds Lab supervisor explained the that the lab is the result of scientific cooperation between King Saud University and the Ludwig Maximilian University of Munich, and the Max Planck Institute for Quantum Optics in Germany. He said the new lab aims to create a research environment in advanced laser applications in technical and medical fields.

Professor Al-Azeer informed attoscience technology is capable of taking pictures of fast electron movement outside the heart of the atom (nucleus), and it is possible to alter the course of these electrons by impacting them with specially-engineered light pulses.

Rector Al-Omar then gave a speech. He said: “I welcome you all to King Saud University, which is happy and proud of its achievements and its scientists and their partners who have made the university stand on a foundation of accomplishments”. He added: “On this day, the university logs another achievement which fulfills the vision of the government of this blessed country: opening a sixth section of the attoscience lab which is unique in the Gulf region and the Middle East”.

The Rector added: “I would like to thank Professor Theodor Hänsch, and Professor Ferenc Krausz, who are pioneers of the Max Planck Institute for Quantum Optics and the accompanying delegation from the University of Munich, Germany. I also tank Dr. Paul B. Corkum from Canada and Professor Gerard Moreau from France. Their visit is an honor to KSU, and lays the foundation for a historic achievement that will be the subject of pride of future generations”. 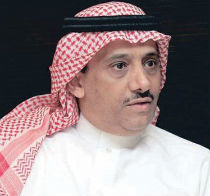 The Rector also said: “On this occasion I would like to commend the Max Planck Institute for Quantum Optics for its outstanding performance and for its close relationship with the world-renowned Ludwig Maximilian University of Munich”. The Rector recalled that KSU’s relationship with this institution dates back to 1989 when Dr. Hänsch visited KSU to receive the King Faisal International Prize and he met with Dr. Abdullah Al-Zeer. The Rector added that King Saud University is proud of its strong and special relationship with the Max Planck Institute for Quantum Optics, a relation buttressed by the fruitful cooperation between Dr Krausz and Dr. Al-Zeer in the field of advanced research in laser physics.

Moreover, the Rector added: “After you visit King Saud University and you look at our experience, we hope that you will convey to your colleagues in your scientific organization an idea of our efforts, and that you will be a catalyst to improve our academic relationship. For our part, we will certainly do our best to make this visit, a starting point to build bridges of cooperation between us for our mutual benefit”.

The Rector also thanked Engineer Abdullah Bin Ahmed Al-Bagshan for his generous support for this laboratory, which will enhance KSU’s approach and orientation towards building a knowledge-based society. He thanked the Custodian of the Two Holy Mosques and his Government for the state’s support to universities and scientific research.

KAIN Dean Aws I. Alshamsan spoke next. He confirmed that the presence of an attoseconds lab is an excellent investment in support of applied research. He said that KAIN was keen to take advantage of attoscience in nanotechnology research. He said the Institute strives to establish a dedicated team of experts from diverse areas including quantum physics, medical and analytical chemistry, pharmacy, medicine, molecular biology and bioinformatics for the application of attoscience laser technology in the diagnosis and fast treatment of incurable diseases.

In collaboration with the University of Munich, the Institute held several workshops gathering experts in these various research areas, and contributed to the crystallization of the research vision. As medical nanotechnology was an essential component of the Initiative of Excellence in Nanotechnology launched by King Saud University, and is a strategic objective of the National Program for Nanotechnology, developed by the King Abdulaziz City for Science and Technology (KACST), the Institute is making use of the attoscience lab at the university for the development of this promising research and to open the door to advance this technology to find its place in applied research after long prevailing over basic research. Joint work between the different discipline experts has resulted in a research proposal that will be included among large research projects in the second phase of the National Plan for Science, Technology and Innovation. The Institute hopes that this model will be replicated in other research orientations such as energy production, water desalination and the development of nanomaterials. 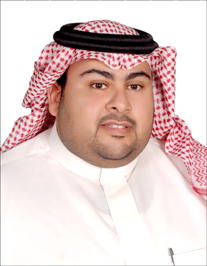 Dean Alshamsan extended his thanks to the university administration represented by Rector Al-Omar, and Vice President for Graduate Studies and Scientific Research Ahmed Al-Aameri, who both took part in the inception of this project and followed up on its launch, moment by moment. The Dean also thanked his research and faculty colleagues in the project, from both King University Saud and the University of Munich, headed by Prof. Ferenc Krausz, who played an instrumental role in the formulation of the project. He also gave special thanks to all those who were behind the transfer of this unique technology into KSU during eight years of hard labor against challenging difficulties, to make the dream come true.

He recalled Professor Abdullah M. Al-Zeer, who taught general physics, saying that the work is proportional to the amount of effort and strength. He said: “Today he teaches us a life lesson that labor, hard work, strength, patience and optimism are the key to facing challenges, overcoming obstacles and succeeding.”

In parallel to this event, a film about research collaboration between KSU, the Ludwig Maximilian University of Munich, and the Max Planck Institute for Quantum Optics in Germany. This was followed by Professors lectures about the importance of attoscience in by Professors Hänsch, Corkum and Moreau.