“Hackathon Arabia”: a youth competition for developing applications and games at the college of Computer and Information Sciences

Hackathon Arabia is a tech competition that many tech enthusiasts participate in, from developers to designers and individuals talented in developing and designing applications, games and VR technologies
The objective of this competition is to encourage innovation and improvement in these fields and show technical capabilities, skills of the Saudi youth in this field. Which directly serves the implementation of the Saudi 2030 vision
Many workshops were held at the College of Computer and Information Sciences at King Saud University in coordination with the PR department and the media department to prepare our students for the competition and many of the CCIS students had to honor to participate in the competition
A committee that consists of King Saud University faculty members specialized in developing applications and games named the winners. The awards for the competition exceeded 70,000 SR, which was distributed among the three winning teams in addition to other awards for the participants 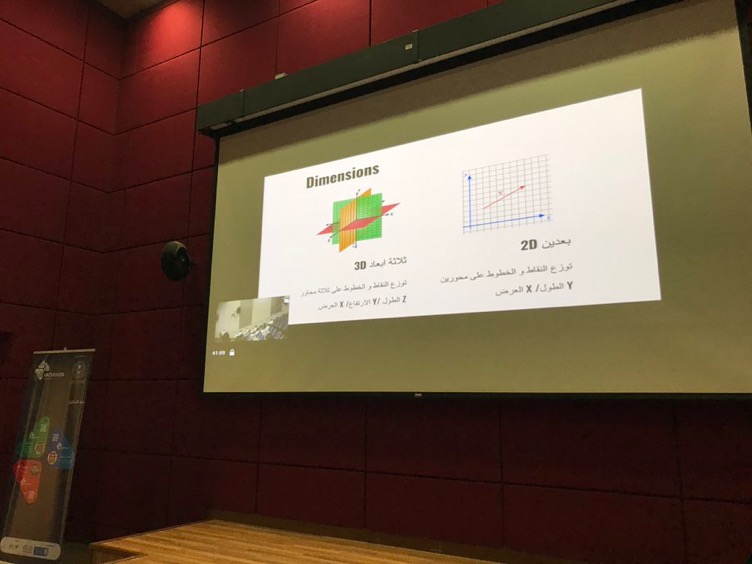 The event was organized by King Saud University represented by C4I center for advanced systems. This competition was represent as part of the activates of the international conference on c4i solutions, which was held on the 17 October, under a generous sponsorship of his royal highness Prince Mohammad bin Salman bin Abdul-Aziz Al Saud