In the presence of H.H. Sheikh Saif bin Zayed Al Nahyan, Deputy Prime Minister and Minister of Interior UAE, the two-day event hosted a world-class audience of government representatives, experts, think-tanks, and decision makers determining or influencing digital transformation agendas, driving change of today’s economy in all key sectors in light of the advent of disruptive technologies. The official launch of the digital economy strategy also took place during this event. 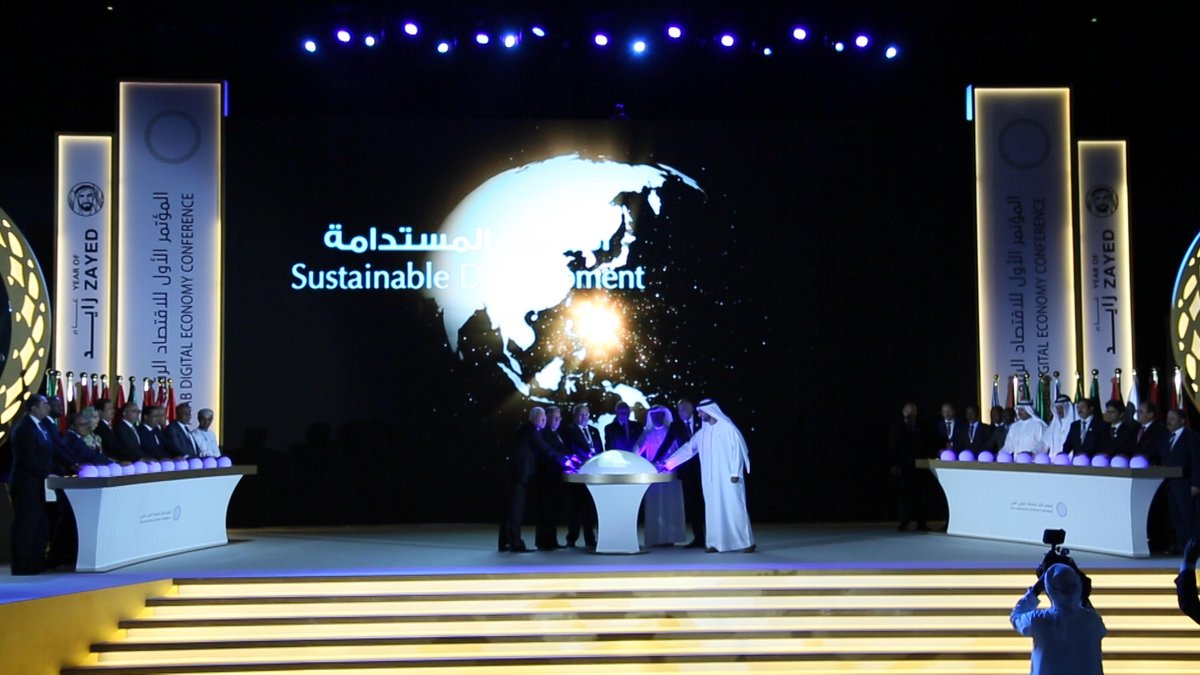 “The conference goal is to present the axes of the joint Arab strategy for the digital economy that supports sustainable development and investments in technological projects and infrastructure in the Arab world”, said Dr. Ali Al-Khouri, the chairman of the Arab Federation of Digital Economy, in his opening remarks at the conference.

During his speech, the Secretary-General of the Arab League Ahmed Aboul Gheit stressed that Arab countries were working on strengthening the overall inter-Arab cooperation, especially in the economic field. “The digital economy agenda is established and discussed to promote economic growth and social stability in the Arab states”, he further stated.

A number of international and Arab institutions, organizations and more than 65 highly reputable and distinguished international experts and specialists in digital economy were involved in the formulation of the digital agenda/strategy. Council for Arab Economic Unity established sub-committees with many international and Arab bodies, including the United Nations (UN), the World Bank, the organization for Economic Cooperation and Development (OECD), the European Commission, the Digital Government Services in the UK and other institutions working in the digital economy to review the strategy. 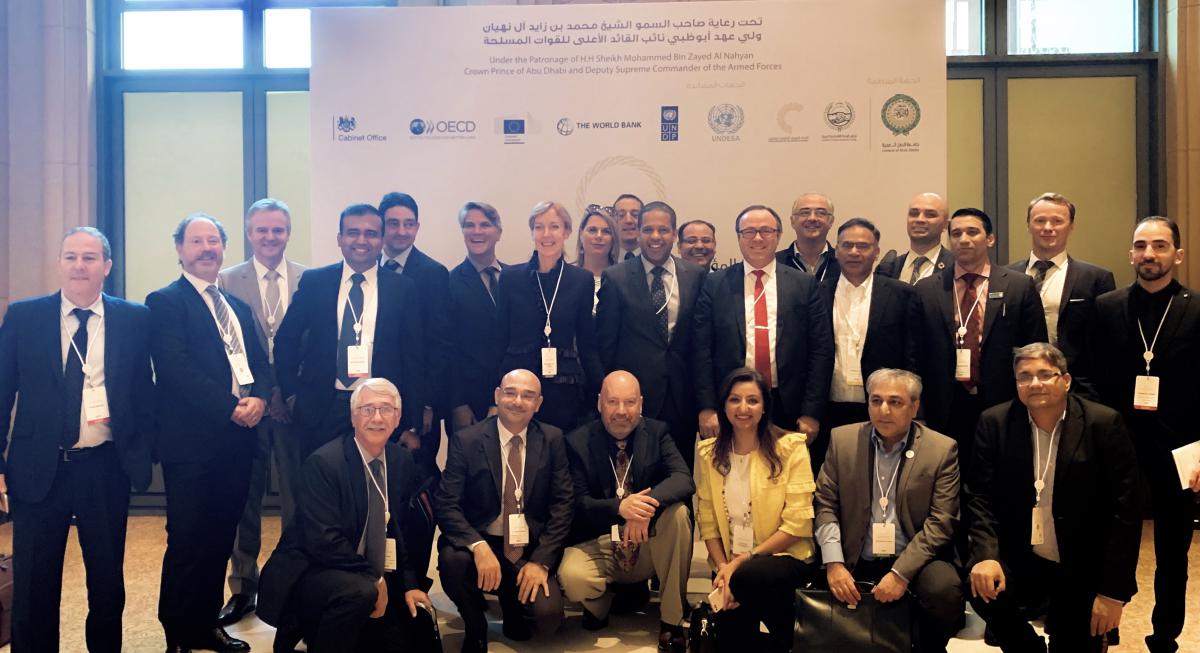 Prof. Muhammad Khurram Khan, from the Center of Excellence in Information Assurance, King Saud University, was honored by the Arab Federation for Digital Economy as an invited distinguished expert to review the strategy and participate in the conference.

“It is indeed a great honor and pleasure for me to be the part of this initiative as an expert group member, which is a landmark journey for the Arab states towards a vision of becoming leading economies by digital transformation, capacity and capability building, knowledge-based development, and having self-reliance and sustainability by harnessing the power of tech-savvy and educated Arab youth with the emerging and enabling information and communication technologies”, said Prof. Khurram in his statement as an expert of the digital economy strategy review group.

The recommendations of this conference stressed on building a robust and impactful ecosystem which could improve the quality of life, technological infrastructure, GDP, and cooperation of Arab states to ensure that the global sustainable development goals (SDGs) of the United Nations are met for different sectors and fields.