Prof. Muhammad Khurram Khan from the Center of Excellence in Information Assurance at KSU was invited to speak on the global impact of cybersecurity and cybercrime on digital society at the 21st Infopoverty World Conference, an annual United Nations (UN) flagship event held on December 3, 2021 at UN Headquarters in New York and live-streamed on the UN WebTV channel.

As a result of its continuity, operational capability, and close interoperability with the UN system, this conference is a unique annual forum, bringing together experts, opinion leaders, government representatives, and philanthropists from around the world. Working in collaboration with the European Parliament Liaison Office, various UN bodies, and scientific and academic institutions, the Infopoverty World Conference rallies leaders worldwide for the realization of the ICT4D (Information and Communications Technologies for Development) tasks. Since 2001, the Infopoverty World Conference has continuously addressed the technological advancements brought about by the digital revolution, and has introduced best practice models in telemedicine, e-learning, e-agriculture, and e-finance, followed by their successful implementation in many developing and underdeveloped nations. 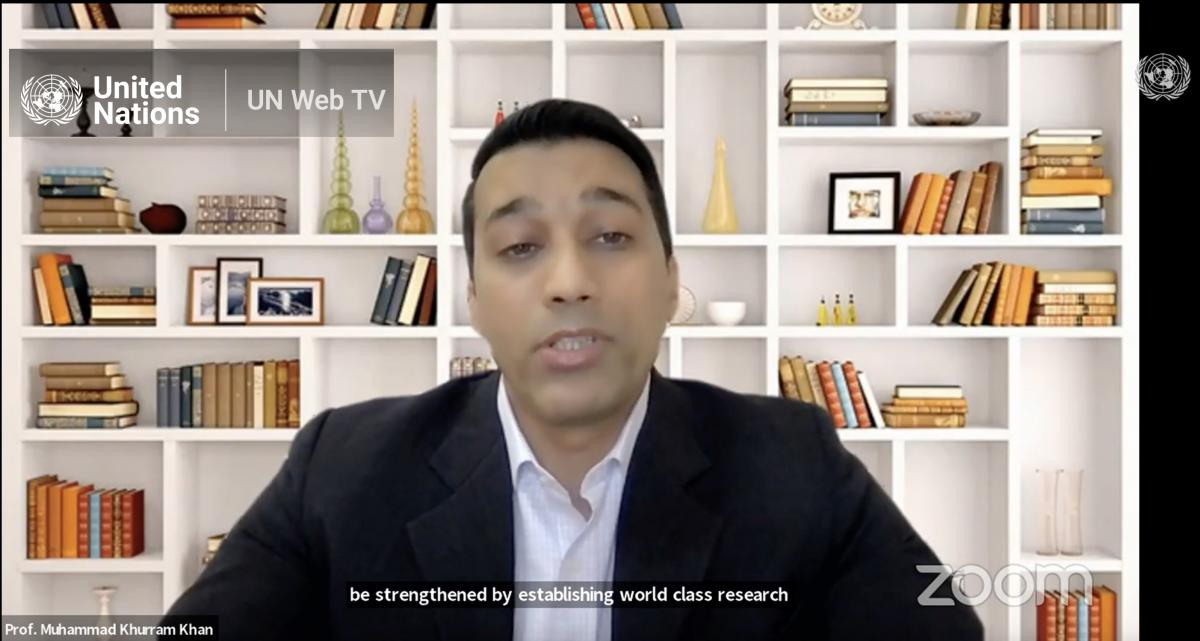 The aim of this year’s conference was to explore how the digital society is evolving, creating new horizons and avenues, focusing on the ambivalence between the virtual and real spheres, investigating the inner calling of the main actors and driving forces of the transformation: Industries - driven by profits - Governments – led by the duty to social wellness - Civil Society- having its own priorities and needs to satisfy.

In his speech, Prof. Khan discussed how cyber-attacks and crimes have become a global security and survival issue, and challenging digital economies and digital transformation in recent times. In order to identify the dark side of the vulnerable and non-resilient digital ecosystem, he emphasized that a severe cyber-attack can disrupt and cripple the economy of a country, especially if hackers target critical national infrastructure and shut down power grids, healthcare systems, telecom networks, and supply chains.

"Cybercrime is becoming more prevalent, evasive, and sophisticated, and has a much more significant economic impact than most conventional crimes. Cybercrime damages are estimated to cost the world over USD 10.5 trillion by 2025, which is more profitable than the global trade of illegal drugs and higher than the GDP of many developed nations.”, he further discussed.

At the end, Prof. Khan presented some recommendations for curbing and deterring cybercrime, including the need to develop societal awareness, training, and cyber hygiene programs; to invest in research, development, and innovation; to form alliances for collaboration and information sharing; and to integrate public, private, and civil society partnerships intended to eliminate the menace of criminal activities from cyberspace. 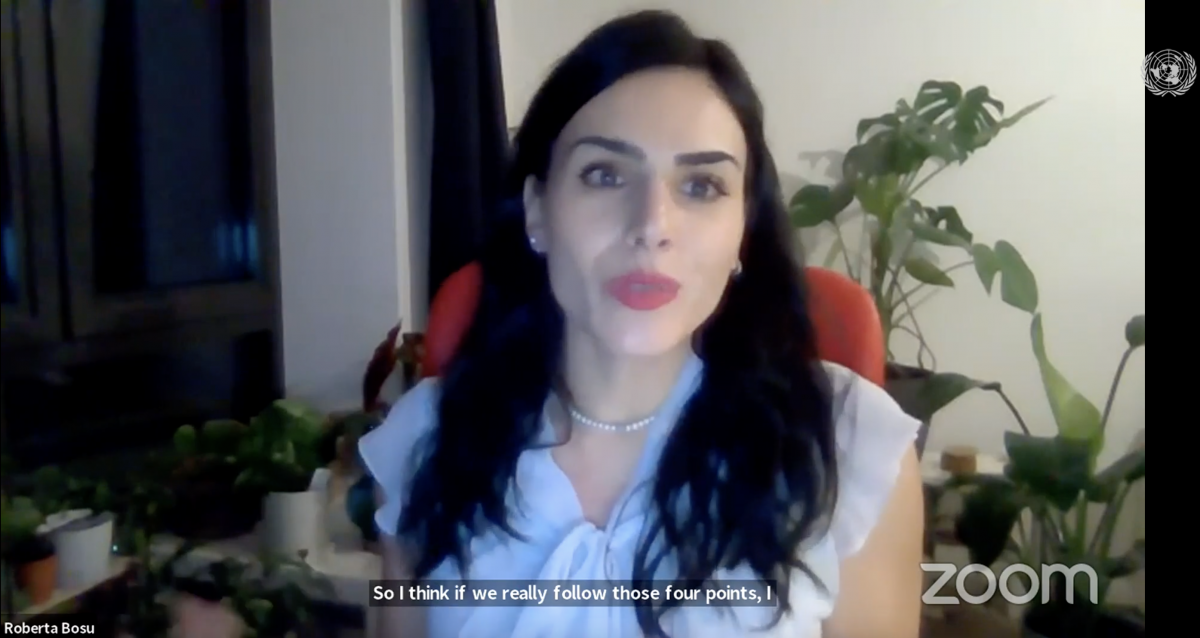 Other distinguished speakers at the conference included the deputy mayor of Milan, the Chancellor of New Castle University (UK), a Member of the European Parliament, and thought leaders, CEOs, and officials from the US, UK, Canada, Japan, Malaysia, Nigeria, the Vatican, Tanzania, Ethiopia, Morocco, the Netherlands, Italy, and more.