Based on the principle of integration between Saudi universities to enrich the expertise of national academic leaders, King Saud University (KSU) together with King Abdullah University of Science and Technology (KAUST), launched the first Academic Leadership Enhancement Program on 28 February 2022. 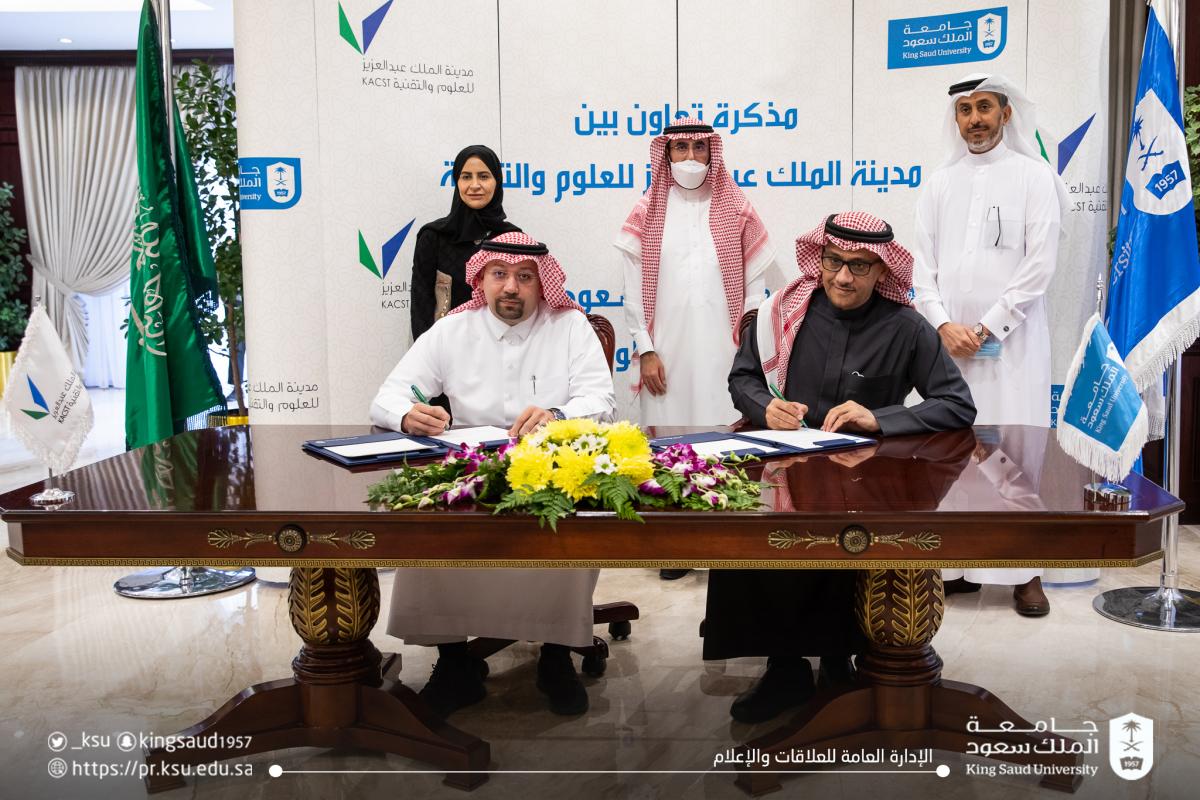 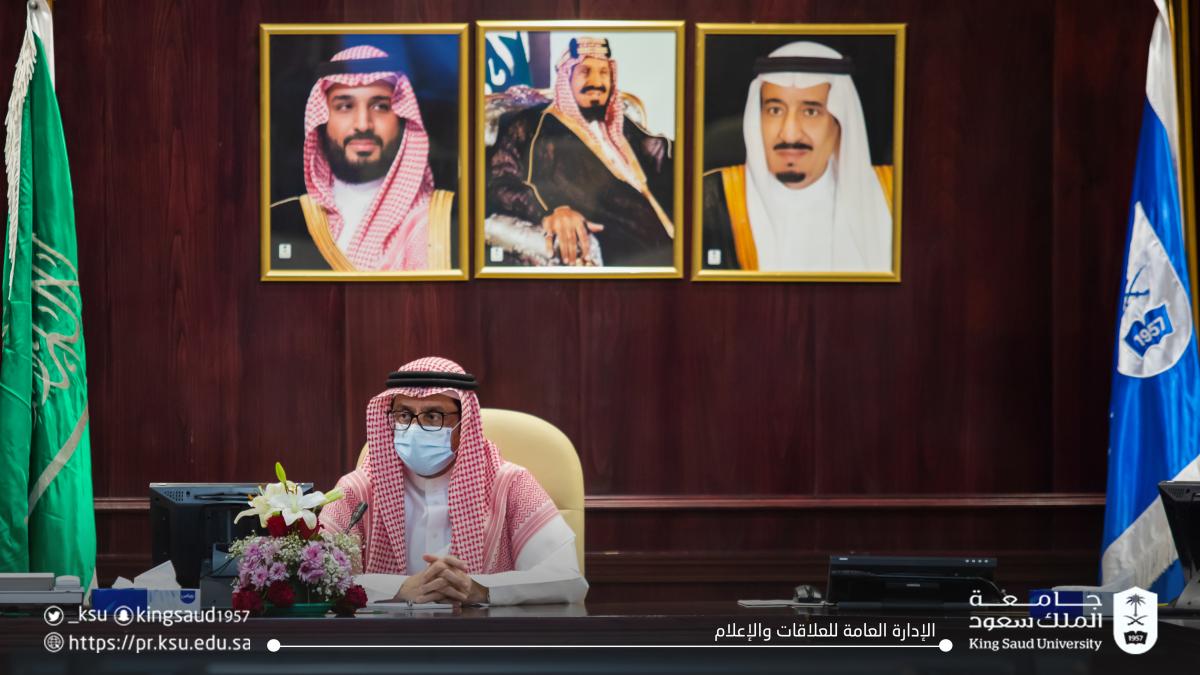 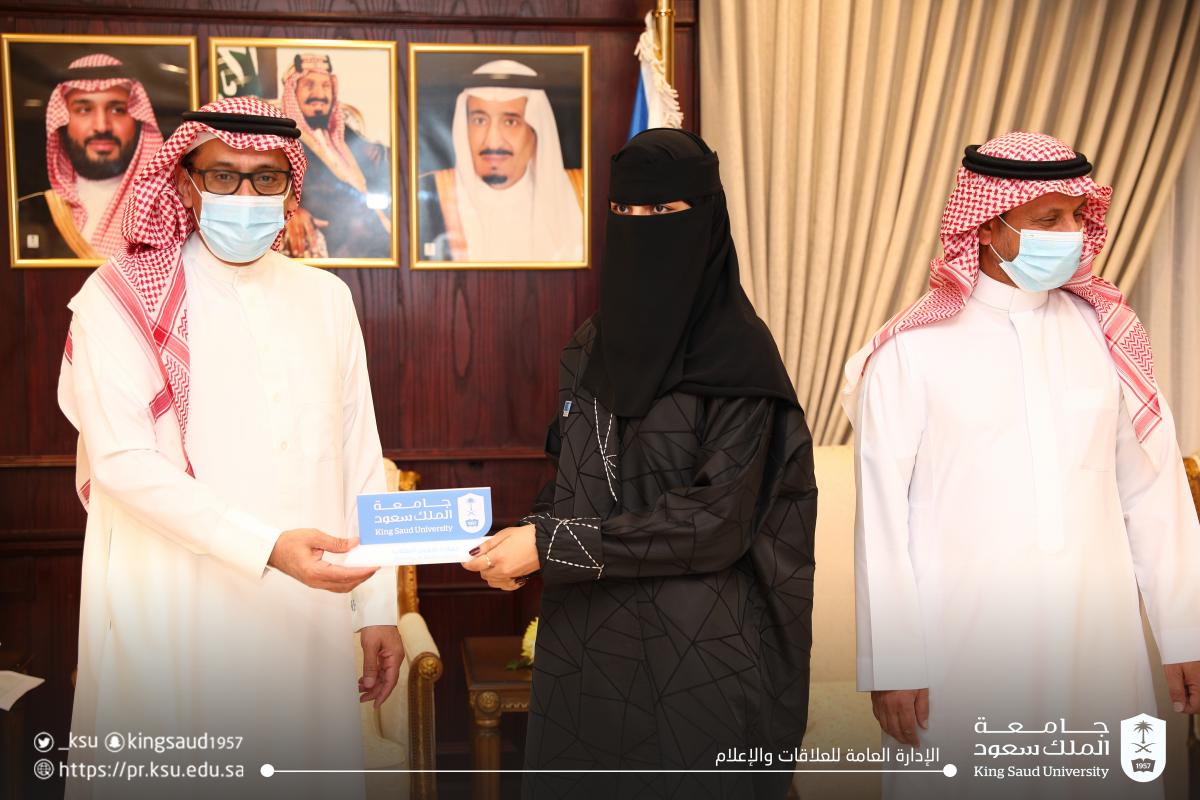 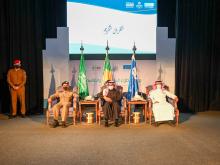 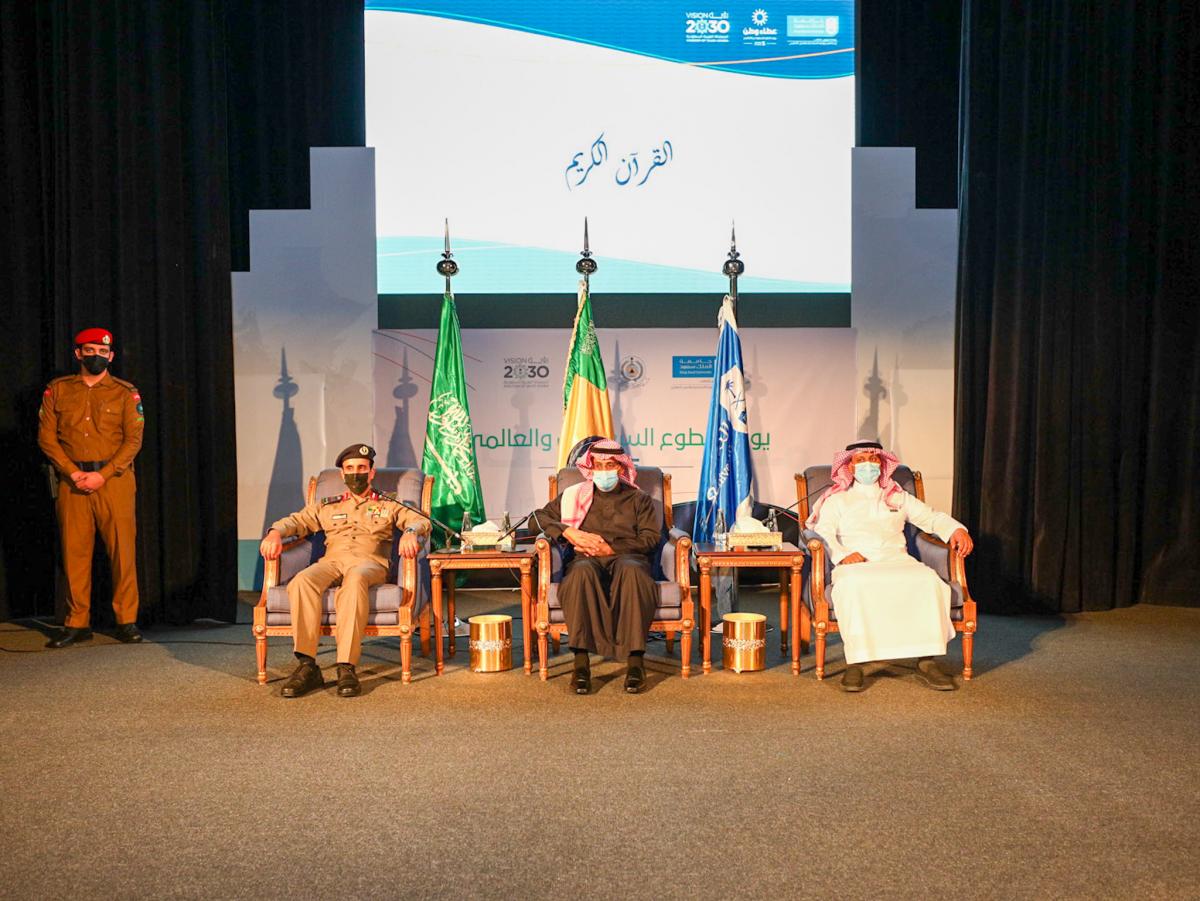