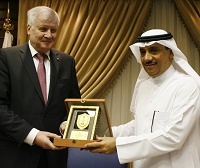 During Prime Minister Seehofer’s meeting with the KSU Rector Badran Al-Omar, where he was introduced to the University’s faculty and specialized institutions in the various academic disciplines, the areas of scientific research the University is involved in as well as the inventions it is undertaking.

Further, the KSU Rector also explained the University’s current vision of achieving leadership in the realization of knowledge transfer from academic and research contexts to the job market.

Further, the delegation also visited the Attosecond Lab at the College of Science and met with its supervisor Abdallah Azzeer. During his visit to the University, the Bavarian Prime Minister was accompanied by Vice-Rector of Graduate Studies and Scientific Research Ahmed Al-Aameri; Vice-Rector of Development and Quality Yousif Asiri; and Director of the International Cooperation and Scientific Twinning Department Mezyad Alterkawi. 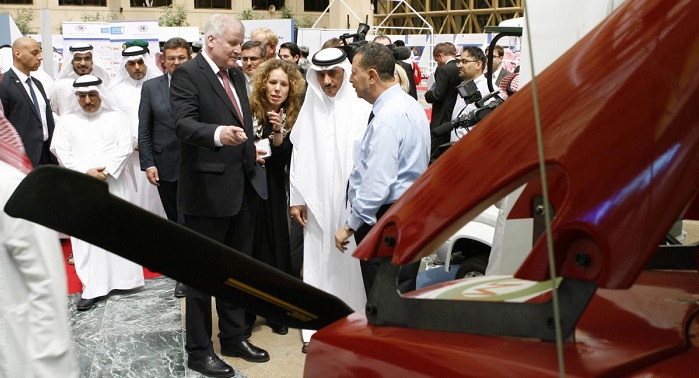